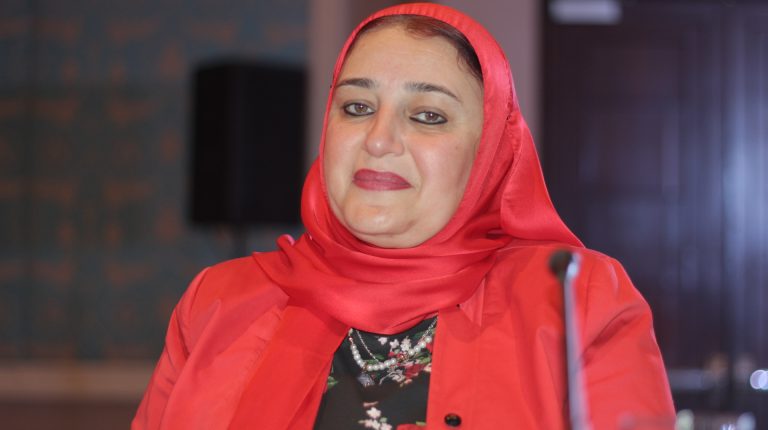 Real estate developers have stressed the importance of reviving land developing processes with a general developer system as a solution to the real estate sector in Egypt. This came during a roundtable held on Tuesday termed “Think Commercial” to discuss the changes that took place in the real estate market.

A general developer system is where large companies and develop large spaces of land, like Heliopolis and Nasr City, and provide them for investors. What makes this system significant is that these developments also come with utility services for the customer. The system is planned to be completed by the El Mostakbal for Urban Development Company in Mostakbal city, in East Cairo.

During the More Innovative, Competitive Real Estate Market in 2020 session, the panelists confirmed the importance of a general developer to provide affordable lands connected with utilities and full services in a manner that helps to operate these projects and facilitate housing and accommodation. Exporting property to customers abroad has to be for units that comes with services and not just housing units.

Chairperson and Managing Director of Orientals for Urban Development (OUD) Asser Hamdy said that the general developer model were successful in some new cities, such as Marsa Alam, but they require the availability of required customer services.

“It is necessary to focus on tourism development processes on the idea of a general developer, which facilitates the process of exporting property. Coastal areas require the availability of services to enhance the benefit of the distinguished locations of those cities,” he said.

Sherif Osmanm, chairperson of Grand Plaza for Real Estate and Tourism Investment, explained that the state should develop areas inside and outside Cairo with the general developer system that has a role in connecting utilities to various projects.

He said, “The state should pay attention to this system in all cities with the commitment of general developer companies to implement pilot projects in the market.”

Maged Salah Al Din, CEO of ARDIC for Real Estate Development and Investments, said that Mostakbal City is a distinct residential experience that takes place within the framework of a general developer system and its proximity to the New Administrative Capital (NAC) provided it with an additional advantage and contributed to the availability of more services in that region, which encourages people to live and accommodate.

Essam Nassef, chairperson and managing director of El Mostakbal for Urban Development, said that the company undertakes the development of the Mostakbal City project with the general developer system.

Mostakbal is a fully-integrated city that covers 11,000 feddan in New Cairo, where roads and landscape take up 50% of its total space and is close to NAC, he noted.

Abeer Essam, President of Ammar company said that the general developer system has a distinct precedent in Egypt seeing that it have been used repeatedly in a number of areas like Heliopolis, which was a major success in Egypt. The idea is that this system can be applied to a number of new cities such as New Aswan

Essam added that her company develops projects for the benefit of professional unions and syndicates such as the Musicians Syndicate, which is a form of the general developer system.

Dawood Al Shezawi, CEO of Strategic Marketing & Exhibition, said that the UAE has so far invested more than $15bn in Egypt with multiple activities, one of them being real estates.

The roundtable is organised by Media Avenue, and was held at the Nile Ritz-Carlton Hotel, Cairo.

The roundtable witnessed the presence of major developers, representatives of government agencies related to this file, experts in real estate development and real estate financing, and members of the House of Representatives.