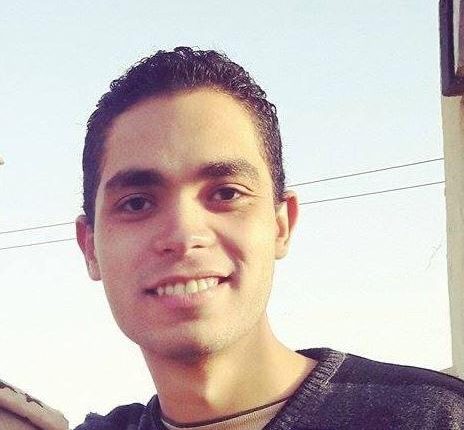 Political and social pundits believe media war is one of the most dangerous types of conflict due to its effect on the viewer’s mentality through brainwashing.

At the same time, it is a cold war whose outcome cannot be predicted, and we cannot blame anyone for its results in the absence of social responsibility.

The media warfare always comes along with other conflicts, whether military, economic, or political, as it aims primarily to corrupt the minds, and spread chaos and confusion among the people.

Here comes the importance of the word which in my opinion equals 1,000 gunshots. How many wars were won because of the ideas and information spread among soldiers. Hence, states and societies should pay more attention to the dangers of media war.

States should work on the consolidation of principles, values, and good ideas of citizens and military, to protect them from external threats that may be under the cover of science, education, or assistance from abroad.

Media has a clear influence now on the daily life in Egypt. With modern technology, media, whether radio, TV, newspaper, or internet, can reach a large audience via mass communication.

Accordingly, the Egyptian state should cope with this unprecedented development in the media, especially the outward-oriented media, which reflects what is happening in Egypt.

There are many foreign media correspondents in Egypt, mostly political. Some of them may write stories that are stemmed from their personal beliefs or are directed with foreign funds from intelligence agencies of foreign countries that work day and night to destroy Egypt’s image.

At the same time, the Egyptian state is unconsciously helping those in tarnishing the country’s image abroad by not developing English-language media capable of responding to fake news or stories aimed primarily at defaming Egypt.

The state always turns to measures that make the situation worse. It sometimes viciously confronts reports that may be untrue to what’s going on the ground.

Some may see that this is ‘right’, as any country should do its best to protect its national security, but the best way to confront these matters is through openness, disclosure, and using the same methods to respond to what is published.

Egypt, which is replete with many media competencies that manage the largest and most successful media institutions, is sometimes unable to respond to a false report published in a Western newspaper, and when the response comes, it comes as a security measure against the publisher, which complicates matters and gives the other party the opportunity to distort liberties in Egypt.

I hope the Egyptian state will pay attention to the outward-oriented media, by relying on young Egyptian talents that can make a real difference and show the accurate image of Egypt to the globe.

I hope to see Egypt develop its own foreign-oriented state media institutions such as Nile TV or Al-Ahram Weekly in a way that can make them a platform that expresses Egypt accurately and conveys the reality transparently and objectively. I also hope that Egypt will grant more freedoms to independent English-language media within the country so that it can support the state in any media warfare.

The media warfare has had the biggest negative effects on Egypt in recent years.

Social media, particularly Muslim Brotherhood accounts, have maintained the explicit support of international media, such as The Guardian, Reuters, Associated Press, and the New York Times, to show the successive frustrations of the Egyptian citizen who lives between the hammer of terrorism and the anvil of an acute economic crisis.

So, it seems that the primary goal of the current media warfare in its unprecedented ferocity is to stoke the seeds of strife and create a state of intense polarisation among the people of the same country.

This catastrophe is not only the responsibility of the global media, but also the Arab media due to its unprofessionalism. I believe that the Arab media only aims to intensify conflict, make financial gains, or privileges a specific group.

At the end, one can say that media warfare is spreading rumours and false information through satellite channels, internet, and newspapers to mislead the public opinion … which can be merely described as a disaster!