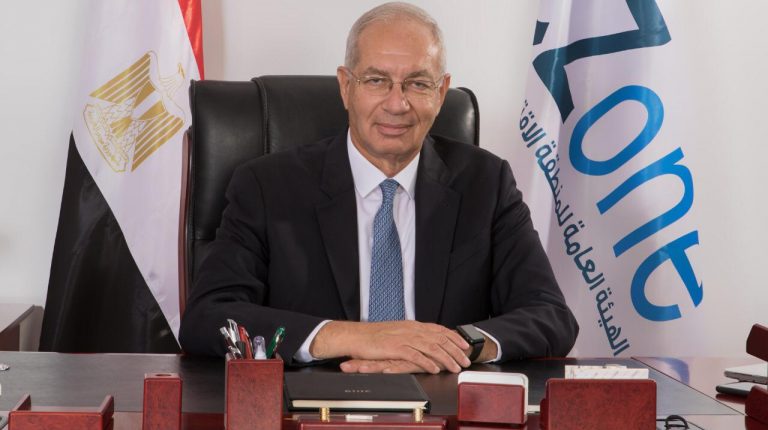 The Suez Canal Economic Zone Authority (SCZone) will sign five new contracts with major investors on 22 March 2020,  Chairperson of the SCZone Yehia Zaki told Daily News Egypt, noting that Mercedes Benz’s contract is one of them.

“We will ink the new contracts during our Economic Conference on 22 March, instead of 7 March in Galala City. We postponed it to suit the Presidency’ schedule as President Abdel Fattah Al-Sisi will attend the event,” Zaki said, adding that the new contracts are in the industrial and logistics fields.

In addition to inking of the contracts, SCZone will highlight many investment opportunities in the zone over the conference that will be attended by about 450 representatives from international financial institutions, private sector, and governmental officials from many countries.

The current investors in the zone will also be present in the conference, Zaki said, asserting the government’s keenness on attracting foreign investors to the SCZone in light of the recent regulative reforms.

“The Cabinet agreed, three weeks ago, on some incentives that will help us attract more foreign investors to the Zone including Mercedes, Siemens, and others,” Zaki said.

The SCZone discussed with the Cabinet offering new tax incentives for SCZone investors, Zaki told DNE on 12 January 2020, on the sidelines of his participation in the event organised by the American Chamber of Commerce in Egypt (AmCham), adding that Mercedes applied for the establishment of a logistics zone.

In June 2019, Former Trade and Industry Minister Amr Nassar signed an Memorandum of Understanding (MOU) that would allow Mercedes-Benz to resume passenger car assembly in Egypt after a four-year hiatus, according to a cabinet statement. Nassar signed the MoU during a visit to Stuttgart, Germany, with Prime Minister Mostafa Madbouly.

The move came as completely built-up cars became more cost-competitive in Egypt amid falling tariffs on EU cars, which hit zero at the beginning of 2019.

The luxury car maker had shut down its Egyptian assembly line in mid-2015 amid foreign currency shortage and a problem with Egypt’s Customs Authority.