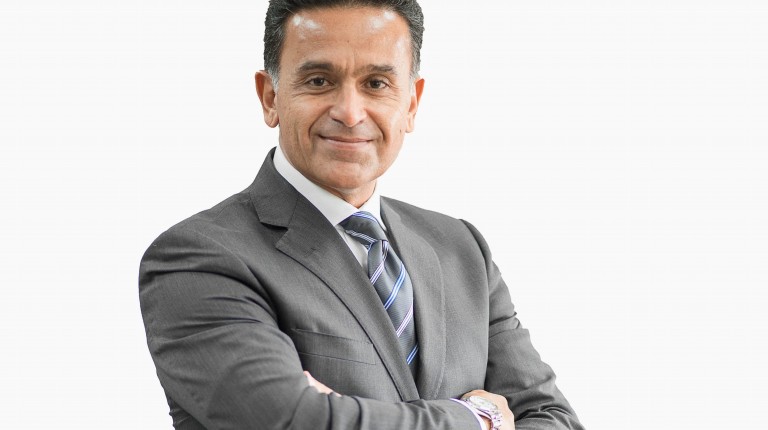 The Sixth of October Development and Investment Company (SODIC) has announced recording EGP 7.3bn in contractual sales for its projects in 2019, translating to an increase of 32%.

According to SODIC’s consolidated financial results for the financial year ending 31 December 2019, it has achieved revenues of EGP 5.329bn, increasing by 42% during 2019, compared to EGP 3.72 recorded during the same period last year, reflecting a strong growth of 42% mainly driven by deliveries in East Cairo projects Villette and Eastown, amounting to 44% and 21% of the delivered value during the period respectively.

SODIC attributed the decline in gross margins to the early phases of Villette being the largest contributor to revenues, which accounted for 44% of total delivered value.

Sherif added that net profits attributable to equity holders grew 60% to EGP 719m in 2019 reflecting a margin of 13% and an Earnings per Share of EGP 2.06.

“During the year the company signed several new facilities including EGP 1bn to partially finance the construction of EDNC, SODIC’s flagship commercial asset in East Cairo. The increase in debt exposure comes on the back of the company’s strategy to create a sizable investment portfolio of prime assets that will contribute to its recurring income in the future,” Sherif noted.

Magued Sherif, further elaborated that the company’s receivables registered EGP 13.1bn, an increase of  12%, which provides strong cash flow visibility, with delinquency rates at a low rate of 6%. Client deposits represents the backlog of unrecognised revenues from contracted sales of units that are to be delivered over the coming three to four years. Client deposits as of the end of the quarter were EGP 17.7bn providing strong revenue visibility for the company.

Gross contracted sales for 2019 increased by 32%, delivering a record EGP 7.3bn versus EGP 5.5bn for the same period last year, he said.

Sales were mainly driven by the strong performance of SODIC’s projects in core markets in West and East Cairo. West Cairo projects contributed to 59% of gross sales in 2019 with VYE and The Estates being the main engines of growth for the year. Commercial sales contributed to circa 17% of gross sales during the year having generated circa EGP 1.2bn.

Cancellations were recorded at 8.32% of gross sales in 2019, this compares to 8% recorded in 2018. Due to delays in launching new phases of Malaaz as a result of permitting delays in the North Coast, Malaaz had higher cancellations negatively affecting SODIC’s cancellation rate.

SODIC’s Board of Directors has proposed a cash dividend distribution of EGP 0.55, a 10% increase over 2018 dividend per share subject to the approval of the Ordinary General Assembly. The proposed dividend is a testament to the company’s commitment to having sustainable distribution to shareholders supported by SODIC’s liquid balance sheet, solid financial performance, and strong cash flows.

Regarding 2020 plans, SODIC eyes gross contracted sales worth EGP 8.4bn, a growth of 15%. This includes sales from Malaaz and excludes any non-residential sales in line with the company’s strategy to largely retain prime non-residential assets to contribute to recurring income in the future. This targeted sales in 2019 represents a 38% increment to 2019 residential sales.

The company expects to deliver some 1,150 units with an estimated value of EGP 5bn, while expenditure on construction is expected at EGP 3.7bn.

Sherif concluded that 2019 was a record year for SODIC, saying “We are very excited about the year ahead and have full confidence in the demand for SODIC’s diverse offerings across its markets.”

Topics: SODIC The Sixth of October Development and Investment Company