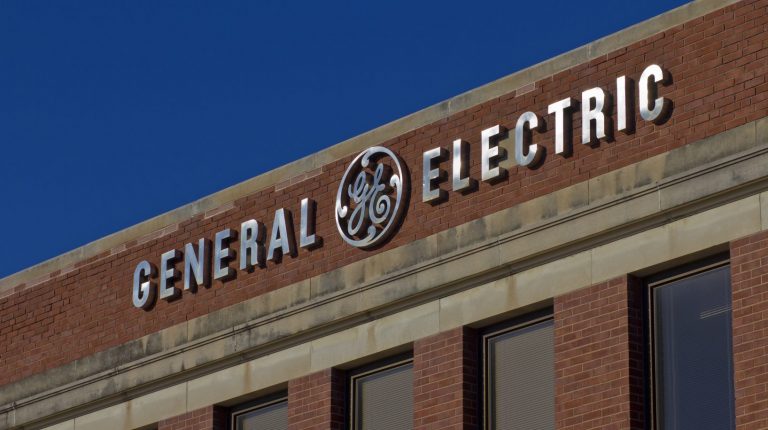 Egypt’s Ministry of Electricity received an offer from US giant General Electric (GE) to launch renewable energy projects in Egypt in the coming period.

President and CEO of Middle East, North Africa & South Asia, GE Gas Power Joseph Anis expressed his company’s desire to increase its investments in Egypt, enhance cooperation with the electricity ministry, and double the number of engineers and workers in the country.

Anis suggested using hydrogen to generate electricity, since hydrogen is one of the latest innovative technological trends in renewables, noting that the Middle East is currently experiencing tremendous momentum and unprecedented demand for renewable energy, indicating that GE has 30-year experience in this type of energy with 60% efficiency.

This came during a meeting between Minister of Electricity and Renewable Energy Mohamed Shaker with a delegation from General Electric on Wednesday, to enhance bilateral cooperation and discuss the possibility of using hydrogen for power generation.

Shaker praised the existing cooperation with the company, as GE participated in many power production projects in Egypt, as well as developing control centres and transformer stations.