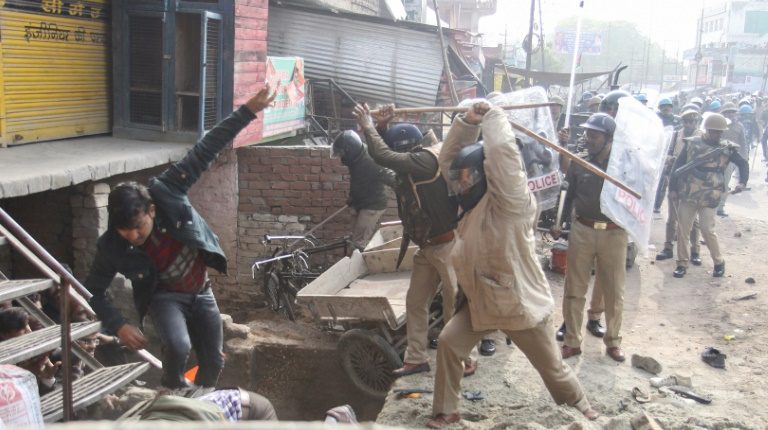 Egypt’s Al-Azhar, the most prestigious Islamic learning institution in the Sunni Muslim world, voiced its concern over the latest incidents in India against Muslims in light of the new critical citizenship law which offers citizenship to migrants from India’s neighbouring nations in case of not being Muslims.

Over the past few days, more than 40 Muslims were killed and hundreds wounded in attacks by Hindu groups on mosques and houses of Muslims in Northern New Delhi. Dozens of houses were burnt under the Hindu attacks.

The Indian police have arrested more than 600 individuals accused of involvement in the attacks.

In a statement, Al-Azhar warned of the consequences of excluding Muslims from the new nationality law. The institution also stressed the necessity of raising the values of citizenship, containing all citizens and avoiding any shapes of religious discrimination.

The statement also stressed that Muslims are a main party in India’s development over history. Al-Azhar offered condolences to families of the victims.

On 11 December 2019, the Indian parliament passed a law that was introduced by the Hindu nationalist government of Prime Minister Narendra Modi. According to the new legislation it will be easy for people from non-Muslim minorities in Afghanistan, Bangladesh and Pakistan who settled in India prior to 2015 to obtain Indian citizenship.

Opponents of the new legislation say that it discriminates against Muslims and undermines India’s secular constitution, as it excludes Muslims.