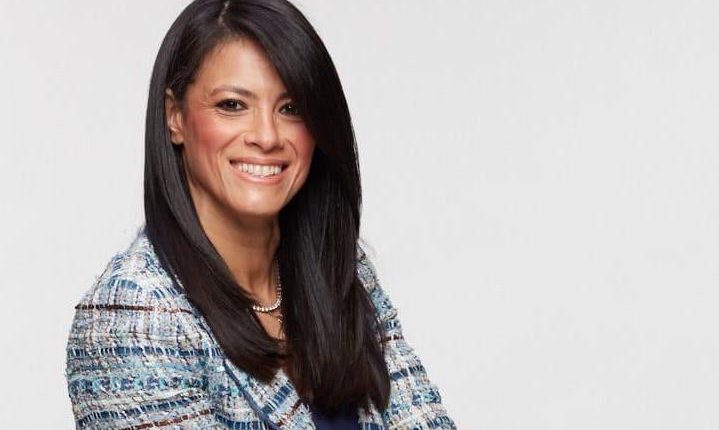 Egypt’s Minister of International Cooperation Rania Al-Mashat and members of the US Congress, discussed the latter’s financial support of the economic reform programme’s second phase that will aim at implementing structural reforms in different sectors, boosting private sector’s activities, and accelerating economic growth, a ministerial statement said on Saturday.

Al-Mashat stressed the importance of the economic partnership with the US agencies over the meeting with congressmen that took place during her current visit to the US, adding that the Egyptian economy is developing very well as it successfully ended the first phase of reforms that focused on monetary and financial measures. The second phase aims at sustaining the good results of the programme.

Al-Mashat’s discussions with the Congress members also touched on the effectiveness of the American economic assistance to Egypt in light of the recent decision of the Congress that allocates $125m in 2020, the statement further added, noting that Al-Mashat highlighted Egypt’s success stories in the fields of development and women empowerment.

Al-Mashat met with Dutch Ruppersberger who co-chairs the Congressional Friends of Egypt Caucus, where she thanked him for his efforts that support Egypt’s issues through the Congress

Al-Mashat asserted the historic relations with the US, expressing the Egyptian government gratitude for the Congress role in strengthening the economic partnership between both countries.

Egypt looks forward to boosting the cooperation with the US in the developmental fields in favour of both countries’ peoples, she said.

For their parts, the Congress members praised the developments that the Egyptian economy is witnessing, asserting the importance of boosting the economic and developmental relations between both countries over the next period.

Moreover, Al-Mashat discussed with the president of the World Bank Group (WBG), David Malpass, expanding fields of cooperation through future strategic partnership, during her current visit to the US. Both sides also discussed deepening the developmental and economic cooperation with the WBG in addition to boosting the group’s portfolio in the fields of comprehensive health insurance, social housing projects, and documenting lands property in addition to financial inclusion and facing climate change.