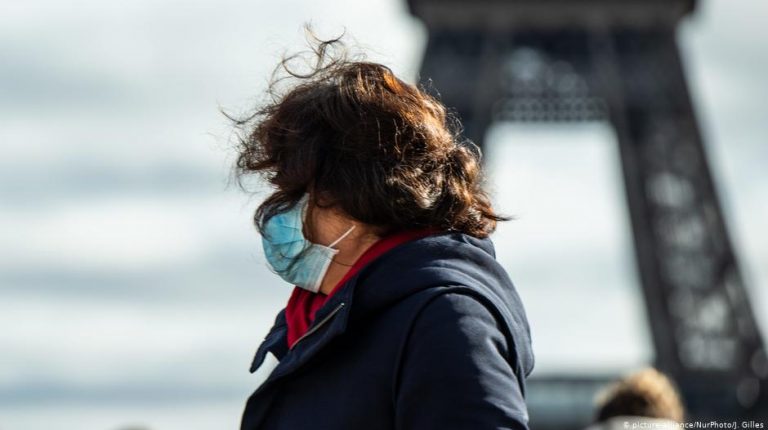 Prime Minister Mostafa Madbouly said on Saturday Egypt is clear of COVID-19, stressing that the country has nothing to hide in this regard.

During his visit to Hurghada airport, Madbouly said Egypt is cooperating with the World Health Organization (WHO) in checking arrivals from countries affected by COVID-19 epidemic.

On Friday, French health authorities announced discovering six cases of coronavirus recently returned from Egypt, and Egypt’s Ministry of Health said it is following up with French authorities. 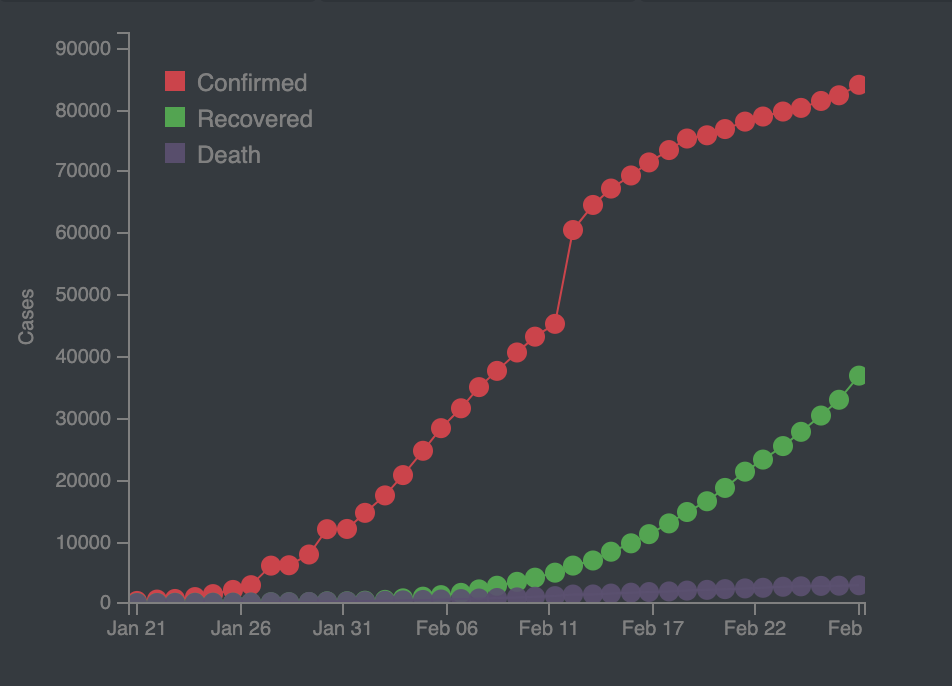 The WHO announced on Saturday that Egypt informed the organisation about the six cases of COVID-19, which had returned from Egypt, adding that the government only examines the passengers who came from countries highly affected by the virus outbreak: China, South Korea, Italy, and Iran.

In a statement, the WHO asserted that Egypt has only one COVID-19 case, and this case had recovered.

The total number of confirmed cases of the COVID-19 in France reached 57,  of whom 11 recovered, while 2 others died. China itself has reported a month ago a case who returned from Egypt.

Canada also reported a case that returned from Egypt, according to the statement of Ontario’s chief medical officer of health.

The patient is a man in his 80s who showed up at Scarborough General Hospital on 27 February. He returned from Egypt on 20 February.

“The patient received treatment at the hospital using all appropriate precautions, including being isolated as he was tested for COVID-19,” read the statement, explaining that “the man was discharged home the same day feeling well and, per protocols, went into self-isolation where he remains.”

Egypt’s health ministry said French and Canadian COVID-19 cases were diagnosed in their countries because the disease symptoms had not been clear during their stay in Egypt. 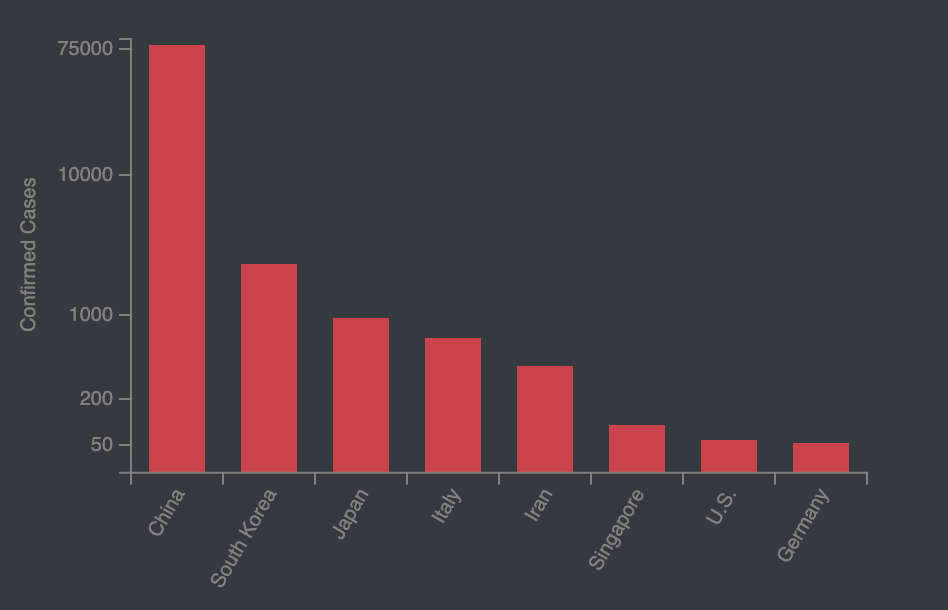 Despite the cases reported in three countries about cases coming from Egypt, the ministry of health remains denying any presence of the COVID-19 in the country, saying that Egypt is completely safe and the required measures were taken.

The measures that the ministry talks about include checking all travellers coming from the areas where the disease appeared, and immediately isolating any infected cases. A letter has been circulated to all health facilities nationwide, includes the definition of cases and how to deal with them, and preventive measures for medical service providers.

Daily News Egypt could not reach the health ministry to know where suspected cases would go and what measures were adopted at airports.

However, we have been told by three passengers coming from Italy, China, and Russia in the past two weeks that they were not checked at the Cairo airport upon their arrival.

An outbreak emerged in the Chinese province of Hubei in December 2019. Death toll from the COVID-19 has increased on Saturday to reach 2,933 cases and infected more than 85,409 people around the globe. Some 39,692 cases have recovered.

The vast majority of deaths were reported in the Chinese province of Hubei reaching 2,727 deaths out of 79,251 confirmed cases in China.

Coronaviruses are a large family of viruses with some causing less-severe disease, such as the common cold, and others more severe disease such as MERS and SARS. The virus was confirmed that it can transmit easily from person to person. Symptoms of the virus include fever and cough, and some people should have difficulty breathing. The symptoms appear to set in at some point between two days and two weeks after the person has been exposed to the virus.