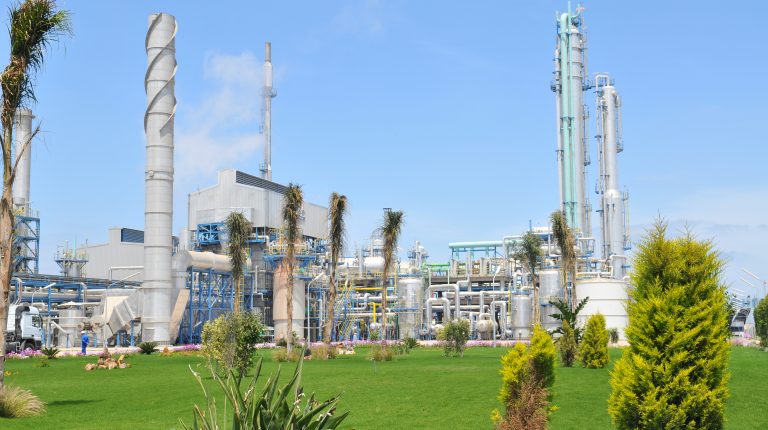 Misr Fertilisers Production Company (MOPCO) recorded a revenue of EGP1.929m in its fourth quarter of 2019 (4Q19), a 5% increase quarter over quarter (QoQ), and 27% year over year (YoY). QoQ sales growth was due to higher volumes at MOPCO, following the 20-day maintenance shutdown in 3Q19. The annual-basis sales were negatively impacted by the 10% EGP appreciation YoY as well as a 9% YoY drop in urea prices.

On a full year basis, MOPCO’s sales amounted to EGP8.143m (-5% YoY), slightly beating the originally estimates EGP8,010m. The annual decline in sales for the year was mainly due to the 5% EGP appreciation and a 7% drop in average urea prices for 2019.

Net profit for 4Q19 reached EGP 392m, a net margin of 20%, +3 purchasing power standard (pps) QoQ, -62pps YoY. Net margins mirrored the QoQ improvement in gross margins, while the whopping 62pps YoY decline was due to a high base effect as 4Q18 included a one-off gain close to EGP1bn from tax adjustments.

Pharos research maintained overweight on fair value of EGP 82.50 per share, and said that despite weak urea pricing and EGP appreciation over the course of 2019, MOPCO’s full year results remain on the strong side, thanks mainly to its abnormally low gas cost.

“We reiterate our overweight recommendation on the stock, mainly on the basis of its superior regulatory terms despite EGP strength and a weary outlook for urea prices,” according to Pharos.