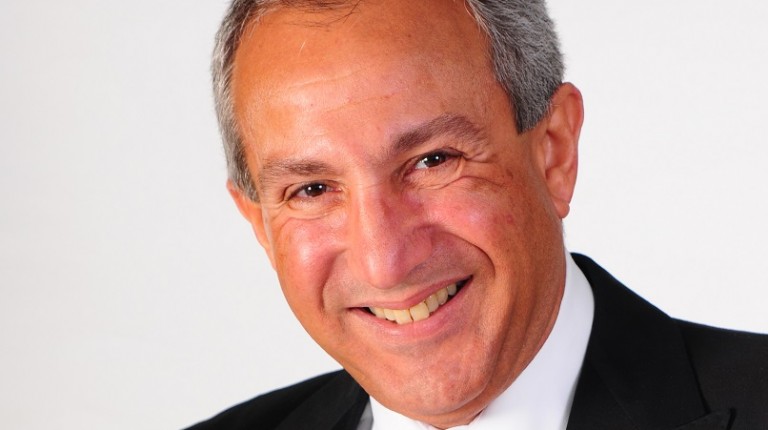 “Our performance in the final quarter of 2019 bears the signs of a much-anticipated turnaround following a year marked by unfavourable regulatory developments and consequent price instability,” said GB Auto CEO Raouf Ghabbour. “The group delivered growth compared to the same quarter last year, reversing a trend of YoY declines, and on a quarterly basis we delivered a 4.8% increase in top-line in 4Q19, despite seasonal effects typically favouring the preceding quarter. In the face of stiff competition from European, Turkish, and Moroccan imports that now enjoy a price advantage following the elimination of related customs, GB Auto succeeded in defending its market share in passenger cars, especially when taking into account the effect of our discontinued Verna model, which on its own accounted for a 5% market share.”

The Auto & Auto-Related (A&AR) segment recorded revenues of EGP 5.745bn in 4Q19, down 3.7% YoY, however, up 1.5% verses 3Q19. QoQ performance was supported by growth at the Two- and Three-Wheeler LoB (2&3Ws) as well as the segment’s regional operations, with revenues increasing 10.4% and 12.7% QoQ, respectively. On a full-year basis, the A&AR segment’s revenues declined 4.8% YoY to EGP 21.048bn in FY19, a modest decrease despite the adverse regulatory environment that led to price instability in the PC market in Egypt and placed constraints on both consumers and manufacturers in the 2&3Ws market.

Annual performance saw growth in Tasaheel (+72.6% YoY), Drive (+22.2% YoY), and Haram (+14.3% YoY) which was slightly dragged by the contraction in Mashroey (-12.6% YoY) and GB Lease (-10.9% YoY). It is worth noting that regulatory constraints with respect to three wheelers led to a revenue decline at Mashroey, whereas GB Lease has been restated for the new Egyptian Accounting Standards which no longer record depreciation of the financed assets within revenues. On a full-year basis, GB Capital reported revenues of EGP 5.348bn (+10.1% YoY) driven by impressive performance in Tasaheel and Haram, growing +75.5% YoY and 30.5% YoY, respectively.

GB Capital’s loan portfolio stood at EGP 9.1bn as of 31 December 2019, after taking into account the securitisation transactions that GB Lease and Drive’ undertook during 2019 (amounting to EGP 767m and EGP 425m respectively) to free-up their portfolios for further lending. When excluding the securitisation transactions completed during the year, GB Capital’s portfolio would stand at EGP 11bn, representing a +35.8% increase compared to FY18.

Pharos research sees that GB Capital continues to drive valuation, further expanding its roaster starting 2019 through its majority acquisition of Tokio Marine Egypt Insurance alongside EFG Hermes, thus capitalising on the growing demand for insurance offerings in Egypt and the synergies with its other offerings.