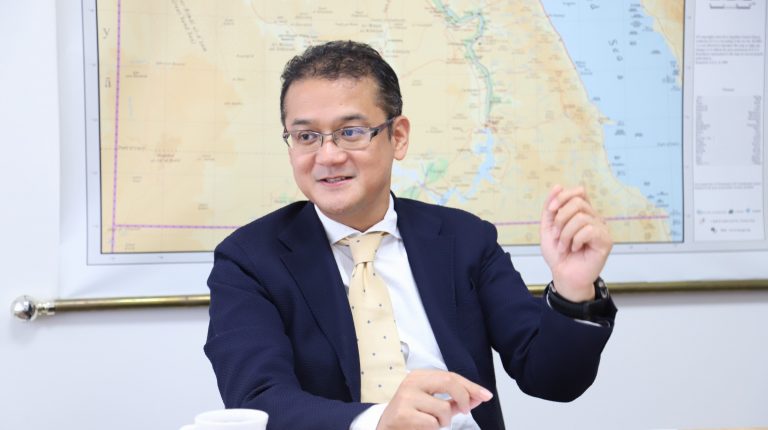 More than 30 officials from Morocco, Palestine, and Sudan will meet on Monday in Egypt for a workshop on agriculture and supporting small farmers, organised by the Japan International Cooperation Agency’s (JICA) Egypt Office, in cooperation with Egypt’s Ministry of Agriculture and Land Reclamation.

The workshop will take place in Cairo, Minya, and Assiut governorates, and it will be attended by Vice President of JICA Sato Tadashi, Chief Representative of JICA Egypt Office Omura Yoshifumi, and several officials from the ministry of agriculture and international donors working in Egypt.

JICA has been promoting “Smallholders Horticulture Empowerment and Promotion” (SHEP) Approach in Africa for supporting market-oriented agriculture projects for small-scale farmers in Kenya from 2006 to date.

These projects help farmers be aware of the importance of the “Grow to Sell” attitude as opposed to the conventional “Grow and then Sell” through their practice of the SHEP Approach. Through their participation, the farmers take action to increase their income from their horticultural produce.

In Egypt, the Improving Small-Scale Farmers’ Market-Oriented Agriculture Project (ISMAP), which utilises SHEP Approach, was implemented in 2014-2019, and livelihood of smallholder farmers were improved.

The project also developed a unique gender mainstreaming approach to address women in the targeted areas, which pays attention to their needs to contribute to their household economy, and at the same time sensitive to the traditional social norms of rural communities in Upper Egypt.

Egypt established the ISMAP unit as follow-up of the project to expand its outcome in the country.

The aim of workshop, entitled “SHEP/ ISMAP Approach International Workshop in Egypt”, is to brush up and deepen understanding on the SHEP Approach and its concept, and also to showcase Egypt experience in supporting small-scale farmers through the ISMAP project that was implemented by JICA in Upper Egypt from 2014 to 2015.

It is also would be a good opportunity to share knowledge, experiences, challenges, and ideas of the current SHEP programmes and activities implemented in each country.