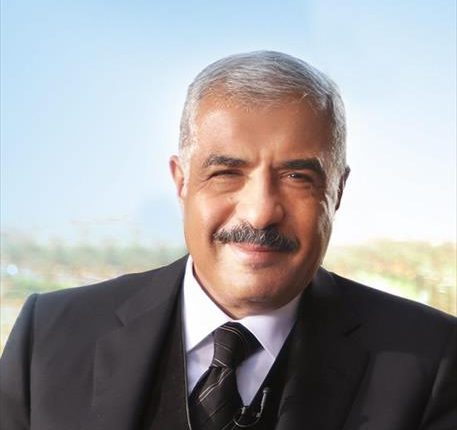 Talaat Moustafa Group (TMG) is planning to launch its first sukuk programme in the Egyptian market worth EGP 2bn, after being in competition with CIAF Leasing, which may also introduce a similar programme this mid-year at a value of $50m. This would lead the Egyptian market to witness nearly EGP 2.8bn worth sukuk in the first half of the year.

Informed sources told Daily News Egypt that the prospectus for TMG Sukuk offering is being reviewed, provided that the prospectus is delivered after the reviewing is finished and amendments are made within the next two weeks. This comes in preparation for the implementation of the offering before the end of March or early April maximum.

The Arab Company for Projects and Urban Development, a subsidiary of TMG, intends to offer sukuk financing worth EGP 2bn within the framework of the company’s endeavour to diversify sources of financing by entering the market of bonds and sukuk. This is in order to finance assets owned by the company with a recurring return.

Hassan Mohamed, Chairperson and CEO of CIAF, revealed in a statement that his company has decided to postpone the issuance of the sukuk until this mid-year due to the rapid developments of the Coronavirus that the world is currently dealing with. He said that it negatively affects aviation and tourism, hence, the company’s board of directors has decided to postpone the process until clearer information is available. He also added that his company is waiting to receive a tranche of three new aircraft, for which the company signed a purchase contract in November with Brazilian aircraft manufacturer Empire.

Moreover, Sayed Abdel Fadil, head of the Central Department for Corporate Finance and Securities Issues at the Financial Supervisory Authority (FRA), said he expects the total volume of Sukuk offerings in the Egyptian market this year to reach EGP 5bn, including the proposals of TMG and CIAF. In addition, two other companies have requested to issue sukuk, one of which operates in the service sector.

Abdel Fadil added that TMG’s sukuk will be in the leasing system and with a fixed return. This guarantees the success of the project and achieving profits. Accordingly, the offering will be encouraging and attractive to investors. On the other hand, the sukuk of CIAF will be via Murabaha. Abdel Fadil further said that the process of leasing and operating aircrafts has guaranteed return, and is also attractive to investors.

He believes that with lower interest rates, there will be increased demand by companies to issue sukuk.