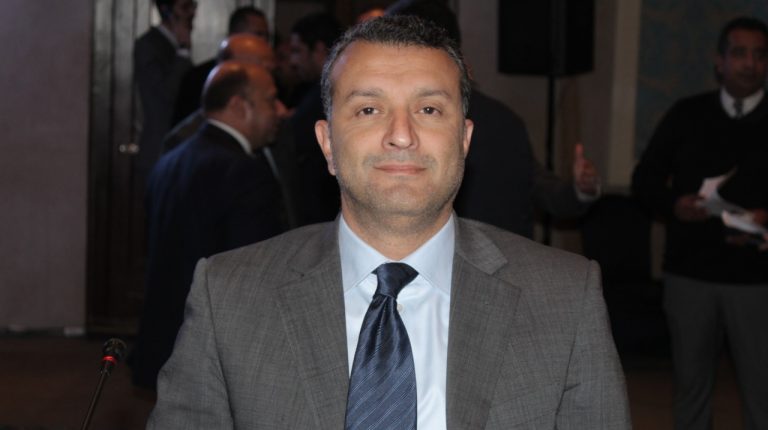 Gasser Bahgat, chairperson of Najma Properties & Amaken Development, said that his company has already signed initial contracts for the acquisition of The Shore North Coast.

Bahgat told Daily News Egypt that Amaken Development is currently awaiting pricing of the project land and legalisation of its status by Matrouh Governorate in order to determine the value of the entire deal.

“We will complete the development of The Shore project and deliver overdue units to clients without intention to return installments paid by them to direct investments to develop the project. Additionally, these units after their completion will have a higher investment value, and remaining units of the project will be marketed after that to use marketing revenue to develop new phases of the project,” he elaborated.

He further explained that his company chooses any non-performing firm and undertakes restructuring project so that original investor remains the owner of land only in return Amaken Development completes development of the project, pay dues of customers, implement and deliver the project to be owned by it.

Accordingly, the company is studying the acquisition of a project in North Coast owned by a struggling government agency, he said, noted, “The company is also developing a project in central business district in New Administrative Capital on 6,500 sqm through partnership system.”