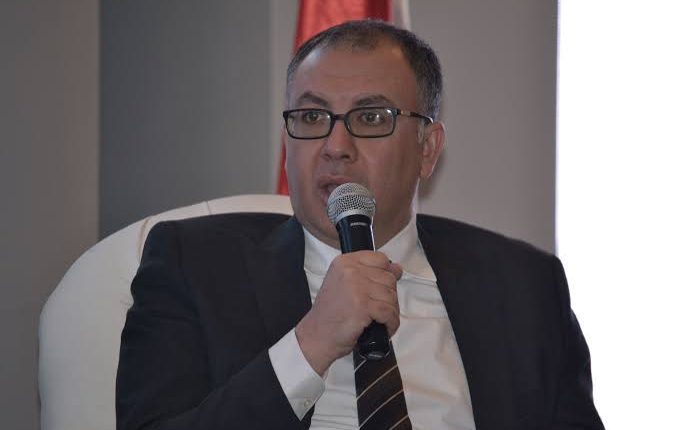 Chairperson and Founder of Mountain View – DMG, Amr Soliman, said the first phase of HeartWork business complex built on 30 feddan with EGP 5bn investments has been sold out in a record time.

Additionally, the company announced its intention to launch a new project in 6th of October city, besides other projects are being developed by the company in the same region.

Mountain View owns a land bank in West Cairo estimated at 800 feddan divided into four projects, which makes it able to achieve its investment goals, Soliman elaborated, adding, “Mountain View’s land bank is one of the largest in the Egyptian real estate market.”

The company’s portfolio includes 15 projects in Cairo, North Coast, and Ain Sokhna, of which 10 projects were already inhabited. The population of these projects will reach more than 12,000 by the end of the year.

Furthermore, the company is developing iCity project in New Cairo which will be an integrated city. It spans over ​​500 feddan, and the Ministry of Housing owns 28% of the project.

Mountain View will participate in the MIPIM exhibition in France to showcase its partnership experience with the government in the iCity and review the company’s cooperation with Kalliston International in the Happiness Index in Buildings, Soliman concluded.