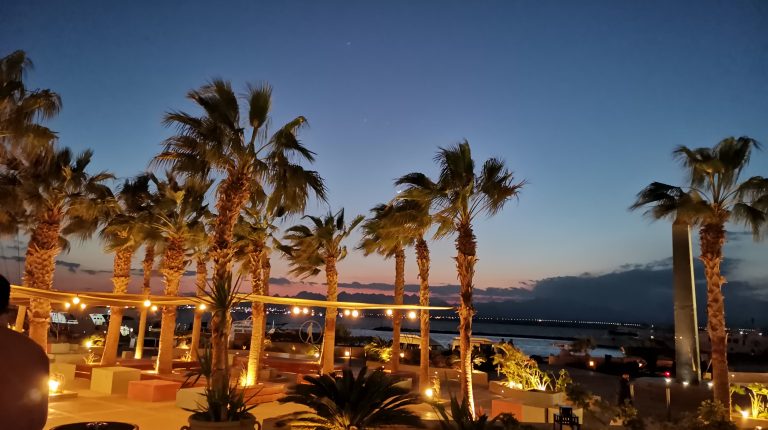 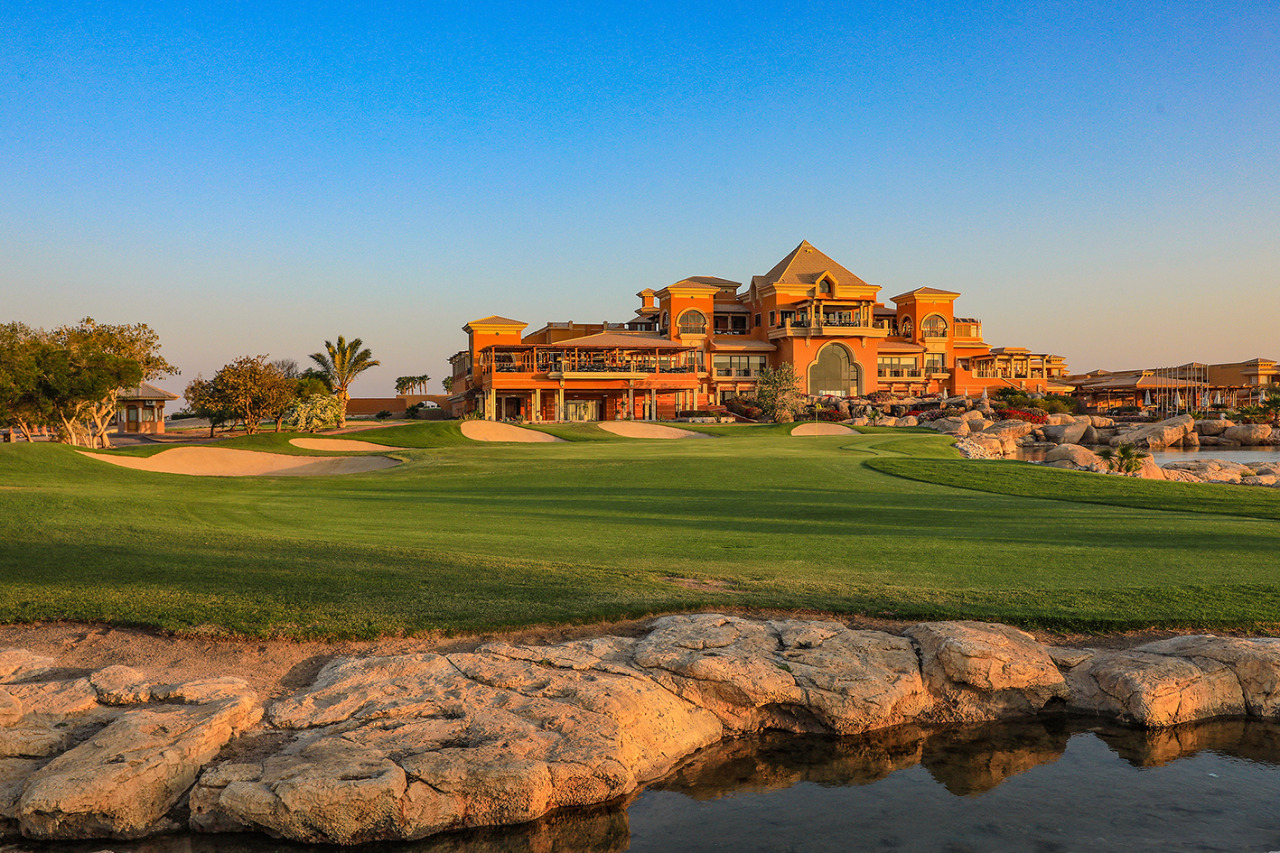 As one of the top 10 golfing destinations in the African continent, the peninsula is seven kilometers inside the Red Sea with sandy beach, said Ibrahim El Missiri, CEO of Abu Soma Development Company.

El Missiri said, “Located on a ten million square metre resort peninsula, Somabay features resort hotels and residential properties that largely target foreign clients as part of our role in supporting Egypt’s drive to encourage property exports. We are also keen on hosting sporting and entertainment events that prove that, with its unique location on the Red Sea coast, Somabay is well positioned as a top destination for global tourism.”

Somabay’s golf course was designed by Gary Player, a South African retired professional golfer, one of the greatest ever.

El Missiri told Daily News Egypt, that the total sales of the real estate group amounted to EGP 300 million during last year, while the company is targeting half a billion in 2020. The company will make new investments ranging from EGP 400 to 500 million, to establish new real estate and hotel projects in 2020.

He said that the company is seeking to open three new hotels by the end of 2021. “We are currently discussing with three major brands in the local market for partnerships in the hotel sector.”

Somabay’s current plan is aiming to expand the Bay’s Marina by increasing the number of boats to 270 instead of only 44 boats now, he said. The new Marina will cost EGP 250 million, in addition to establishing a new golf course which will cost EGP 100 million.

Somabay is not a second home but we are a third one, so the customers mainly buy an apartment to have fun, therefore Somabay was not affected by the decline in the real estate market, on the contrary, the market segment we target is increasing, according to El Missiri.

He asserted that the tourist market began to regain its strength recently, however, Coronavirus spread is a terrible catastrophe that could harm tourism if spreads in Egypt.

“The company’s real estate export volume reached 30%, and the proportion of local customers was 70% of the company’s total sales,” El Missiri pointed out.

“On a total area of one million square metres, the company is establishing new projects, which is scheduled to be finished between 2021 and 2023,” Barakat said.

He explained that Abu Soma projects are self-financing, while the company is dealing with several banks only in the hotel sectors, including Credit Agricole, and the Commercial International Bank (CIB).

”We started to pay attention to real estate investment since 2011. Despite the deflation which happened in the Egyptian real estate market recently, Abu Soma sales were not negatively affected.

He explained that the reason why the company’s sales were not affected is because the company targets a specific segment, and 30% of its customers are foreigners, in addition to the high prices of North Coast sales, which led the majority to buy apartments in Hurghada.

Somabay’s hotels received at least 15,000 tourists last  year, and there is an increase in the number of tourists compared to the previous years in Hurghada.

He pointed out that the number of rooms in Somabay’s five hotels are between 150 and 350 rooms per hotel, stating that the company achieved more than 20% of the 2020’s sales targets in the year’s first quarter.