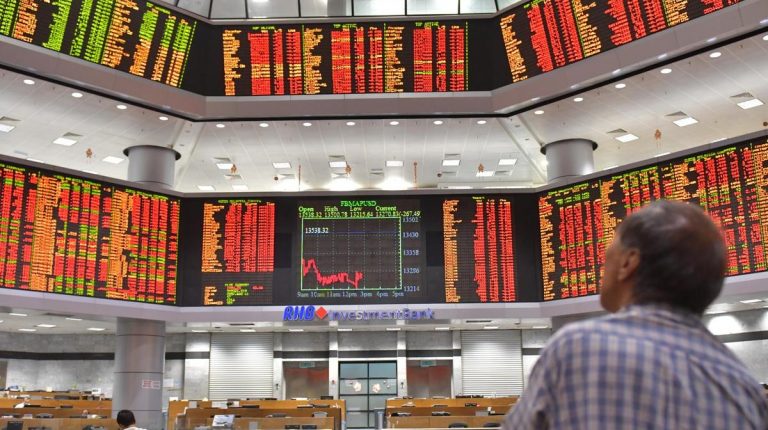 With the ongoing fear of COVID-19 outbreak on the one hand, and the low and attractive prices of shares in the stock market on the other, the Egyptian Exchange’s (EGX) benchmark index EGX30 closed at 0.55% on Monday, affected by a selling wave on the leading stocks, ending up at 12,289.9 points.

The EGX management has suspended trading on the shares of 21 listed companies for 10 minutes in the last hour of Monday’s trading, as a result of incurring 5% decline.

Low prices for the majority of stocks led to the emergence of purchasing power during Monday’s trading to seize opportunities for low stocks, but optimism with those prices is still cautious in light of the continued spread of the Coronavirus and its negative effects on the economy.

Mostafa Kordy, group head at Arab African International Securities, expected that the market will start Tuesday’s trading with a decline, suggesting that the index will lose between 100 to 150 points to reach 12,000 points.

Kordy pointed out that the worst-case scenario would be that the main index reaches 11,500 points, suggesting that when the index reaches this level it can rebound again.

He added that the selling pressure that Monday’s trading witnessed was due to the marginal positions, and the sale due to the Margin Call and the margin ratios in the portfolios exceeded 70%.

He advised investors to keep the shares in a state of purchase without margin, and sell at the rebound.

The market recorded a trading value of EGP 959.33m on 235.4m shares through 27.600 transactions. Trading was on the shares of 175 listed companies, of which 58 shares rose. The prices of 83 securities declined, while the prices of 34 others have not changed, bringing the market capitalisation to EGP 634.99bn, gaining about EGP 670m in the session.

Mohamed Kamal, head of Corporates Department at Al Rowad for Security and Brokerages, expected that the market would try to remain above the support levels of 12,000 points. He pointed out that in the case of breaching the 12,000-point barrier, the market will move downward.

Kamal added that the market has been moving horizontally recently. There are several indicators of the market’s weakness, including weak liquidity and lack of trading volumes. He pointed out that Margin Call is behind the selling pressure that appeared at the end of trading Monday.

Baselworld canceled due to Coronavirus