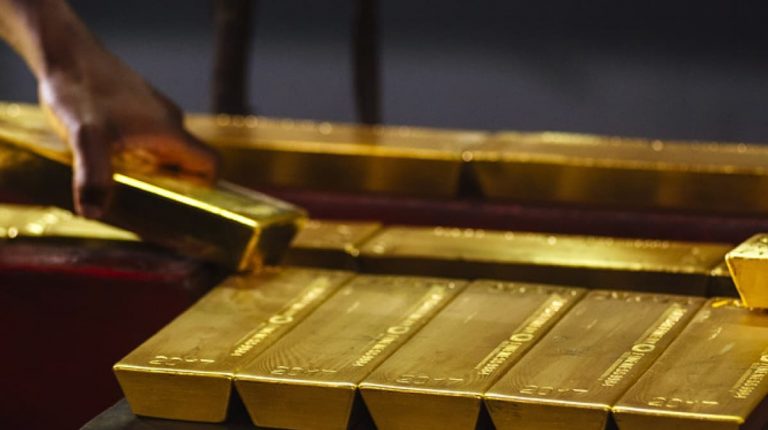 The Central Bank of Egypt (CBE) said on Monday that the country’s net international reserves reached about $45.51bn in February, compared to January’s $45.457bn, up $53m. The highest ever FX reserve level in the history of Egypt, covering more than eight months of commodity imports.

According to the CBE, the foreign currencies reserves decreased by about $23m to about $41.733bn in February, compared to $41.756bn in January.

The special drawing rights (SDRs) also declined by about $87m to $192m in February, compared to $279m in January, and the balance of the International Monetary Fund’s (IMF) loans reached $2m from $3m in January.

The decision to liberalise the exchange rate contributed to the increase in FX reserves, as it was about $19.5bn in October 2016, an increase of $26bn.

This increase in FX reserves was supported by strong cash flows and loans from abroad, most notably the $12bn loan from the IMF, alongside with the revenues from the Suez Canal, the remittances of Egyptian expats, exports, and tourism revenues which achieved its highest level ever in 2019.

The purpose of the FX reserves is to fulfil the country’s foreign obligations and secure its basic commodity imports for several months. Most of Egypt’s FX reserves consist of US dollar, euro, sterling, and Japanese yen.