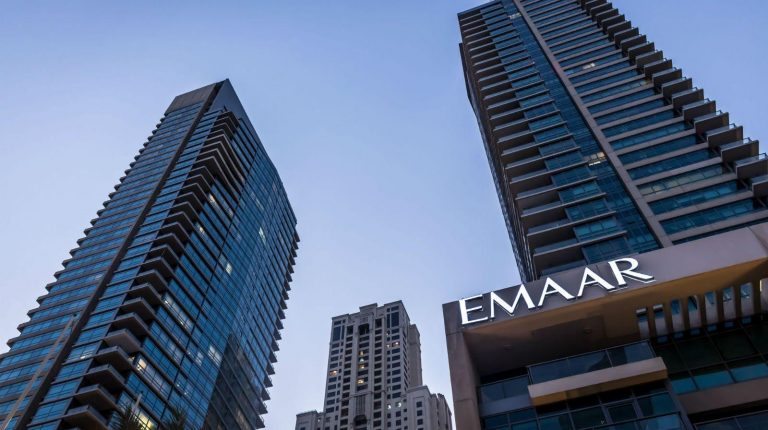 The financial statements of the company showed a decline in the results of the company’s business due to growing expenses, whether financing, general, or administrative. General and administrative expenses increased to EGP 1.4bn last year, compared to EGP 456m in 2018. The business decline was also the result of an increase in the projects’ costs and the income tax doubling to EGP 619m.

The financial statements also revealed an increase in the company’s investments in treasury bills (T-Bills), reaching EGP 9.6bn in 2019, compared to EGP 7.6bn in 2018.