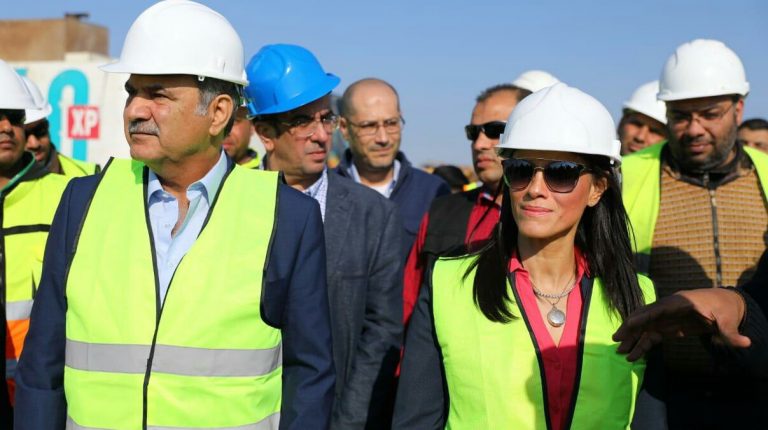 Minister of International Cooperation (MIC) Rania Al-Mashat will hold a meeting with the delegation of the Kuwait Fund for Arab Economic Development (KFAED) over the coming days to discuss the fund’s contribution to the second phase of Sinai development projects, according to a ministerial statement on Tuesday.

KFAED’s current portfolio in Egypt’s Sinai development projects hits $1.1bn, said the statement, noting that Al-Mashat accompanied a mission from the KFAED on a field visit to a number of these projects in East Port Said to closely follow up the progress of the projects.

Al-Mashat said the cooperation with the KFAED confirms the strength of the Egyptian-Kuwaiti bonds, adding that KFAED’s financing of desalination projects are within the standards of the sustainable development goals (SDGs), especially the 6th goal, ensuring access to water and sanitation for all, and also the 8th goal, which is decent work and economic development as the project aims at offering job opportunities in the market.

The KFAED’s financed projects in Sinai are implemented in cooperation with the private sector, which affirms the governmental attention to the public-private partnership, Al-Mashat noted.

For their part, the KFAED mission praised the achievements in Sinai’s financed projects, affirming that the fund sets its future contribution in the second phase of Sinai development projects as a priority, because achieving the SDGs in Sinai requires additional efforts in cooperation with the Egyptian government.

The fund has already delivered 51 loans with a total value of about $3.531bn, according to the fund’s website.