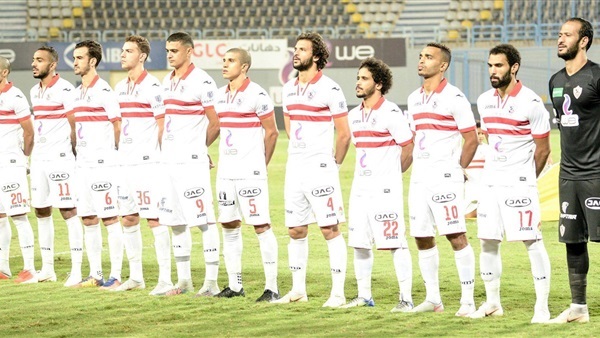 Egypt’s Zamalek headed to Tunisia on Tuesday to face Espérance Sportive de Tunis in the second leg of the CAF Champions League quarter-finals scheduled for Friday.

Zamalek players travelled to Tunisia on a private plane, as the club’s board of directors wanted the players to be comfortable and avoid fatigue before the Friday game as they played strong matches recently.

Media reports claimed that some players refused to participate in the training before receiving their late financial dues. Zamalek officials have denied the rumours, stressing that the club’s President Mortada Mansour is in constant contact with the players over the issue.

Zamalek officials said some try to destabilise the team before meeting ES Tunis, especially as the White Knights return to win local and continental titles.

The technical staff of Zamalek, led by French coach Patrice Carteron, was keen to warn players against slacking in front of Esperance after winning the first leg 3-1.

Carteron decided to rely on right-back Hazem Emam in the Friday match, despite some criticism to the player via social media after the first-leg performance against Esperance.

Meanwhile, the Tunisian side has filed an official grievance to the Confederation of African Football (CAF) against the suspension of Ben Ramadan who was sent off in the first leg against Zamalek.