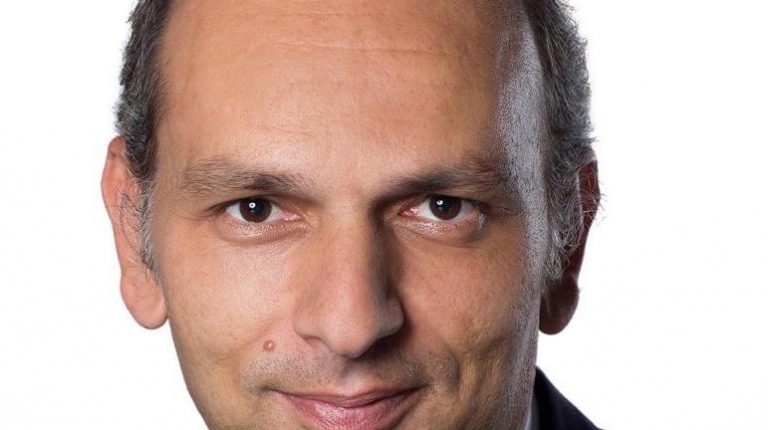 Jones Lang LaSalle Incorporated (JLL), an American commercial real estate services firm, said that Egypt achieved its highest performance growth with a 14% annual revenue per available room (RevPAR) growth between 2017 and 2019. Meanwhile, there was a 30% decrease in annual RevPAR in the Middle East region between 2017 to 2019.

Sami added that hospitality project development in Egypt is approximately 12-15%, while acquisition and conversion projects percentage is 10-12%, moreover, core acquisition is 6-10%.

JLL’s Year End recent report said the Egyptian market experienced a “roller coaster ride” in 2019 that saw a wide range of booms and busts that are being addressed by the government in line with Egypt Vision 2030.

Following a positive start to 2019, most sectors of Cairo’s real estate market remained soft by the end of the fourth quarter  (Q419), with the government currently undertaking extensive strategic plans to stimulate growth and drive investment opportunities.

The report also highlighted how the Central Bank of Egypt’s (CBE) move to consecutively cut key interest rates last year and proved positive, as a slow recovery in consumption levels and lower debt interest payments were brought about in response to mitigating imbalances over the year.

The report highlights how the Egyptian government is undertaking plans to ease doing business, lure more foreign direct investments, and reinforce the role of the private sector through partnerships (PPPs). “Egypt’s parliament also approved fiscal year 2019/20 budget with spending set at EGP 1.6trn, up EGP 150bn compared to last year, marking the biggest state budget in the country’s history,” the report read. “The new budget will support local development sectors, with an unprecedented uplift to be pumped into the health and education industries as well.”

The report also discusses the concept of ”smart cities” particularly given the technological developments that are planned for the country, along with a new batch of fourth-generation cities, many of which will be in the New Administrative Capital (NAC).

It further affirmed that local authorities have vowed to continue working towards improving market transparency and refining the investment climate through the introduction of new technologies and innovative solutions, including e-filing systems, unified smart cards, online property registrations, and much more to be announced later this year.