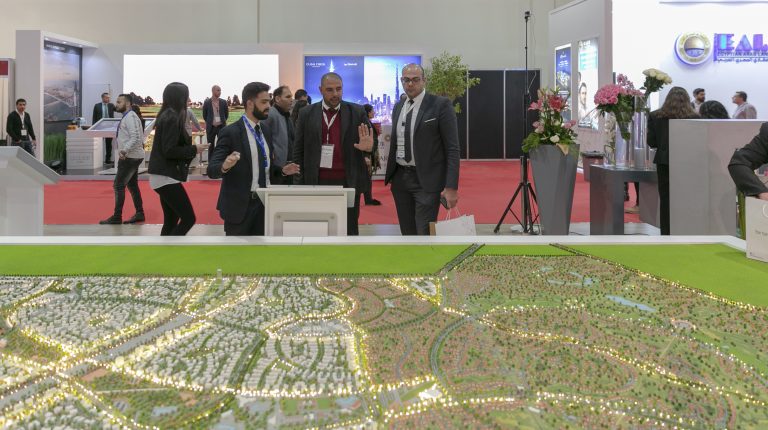 Egypt’s North Coast and New Cairo are emerging as the region’s latest real estate hotspots, according to developers. To capitalise, developers will launch incentives of their own at Cityscape Egypt, as the revitalisation of the North Coast has sidelined traditional vacation habits in the area and pushed up pricing, with developers and government taking advantage of the huge demand for second homes and commercial units in the area.

Both areas benefit from a variety of Government incentives, a slew of new developments, and completed milestones across projects such as New Alamein City, the New Administrative Capital, Al Rehab City, and the Fifth Settlement.

With the market responding to recent government stimulants, IWAN Developments forecasts further interest rate cuts from the Central Bank of Egypt. “This is significant for the sector since lower interest rates will push the resale market out of stagnation, which has been pressured by lower disposable income since the Egyptian pound floatation,” said Mokhtar.

Egypt’s real estate market is proving resilient, now accounting for around 20% of the total GDP and employing 5% of the country’s labour force, while real estate represents between a third, to a half of the wealth of middle and high-income family demographics.

UPP Capital in advanced talks to re-acquire 12.25% of Palm Hills

Dollar adds 6 pt for its value against Egyptian pound, records EGP 15.65 at end of Monday’s trading