The BMW 3 Series appeared in the mid-seventies for the first time, and since its inception, almost five decades ago, it has managed to sell 15m cars around the world. BMW has succeeded in attracting the attention of fans from around the world, even younger generations.

The 3 Series is not just a regular passenger car and also not a means of transportation, as it engraved its name in the motor history generation after generation, with its strong performance and sleek design.

So, we will take you into an exciting driving experience for the 7th-generation of the third class G20 version 320i, which, during the test drive, proved to be a vehicle that combines four basic qualities “sportiness, smart technology, luxurious shape, and comfort.” 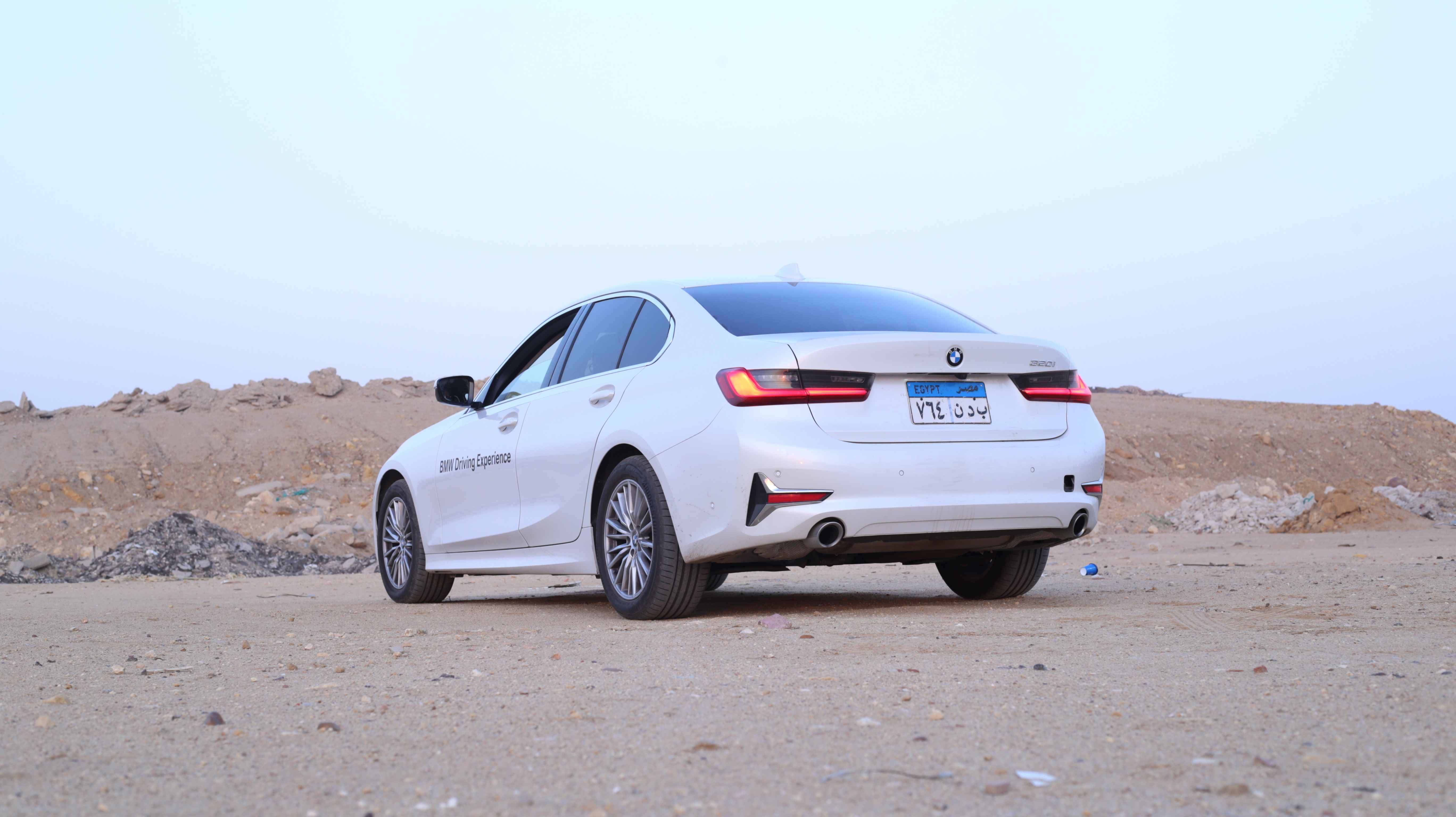 As usual, the 3 Series is still playing two roles between being a sedan that is suitable for everyday regular use and a sports car intended for young customers.

Most of the design changes for the new 3 Series are seen in its revised front fascia and simpler body contours. The sharp lines of the design serve aerodynamics, with LED headlamps that catch the eye.

The rear part of the car was disputed by many fans of the brand. Some say it’s similar to other brands, and others see it as a beautiful development for that part, but like it or not, the final result is overwhelming joy immediately after seeing the car.

When talking about the third category, we cannot overlook the powerful engine, as the version of the third category 320i that we tested comes with BMW-sourced 2.0-liter four-cylinder turbo engine that produces 255 HP at 1350-4000 rpm and 300 Nm of torque. It accelerates from zero to 100 km/h in approximately 7.1 seconds, with ultimate speed of 235 km/h.

It is assumed that this version, according to the catalog, consumes about 5.6 to 7.4 liters per 100 km in highways and busy city streets. 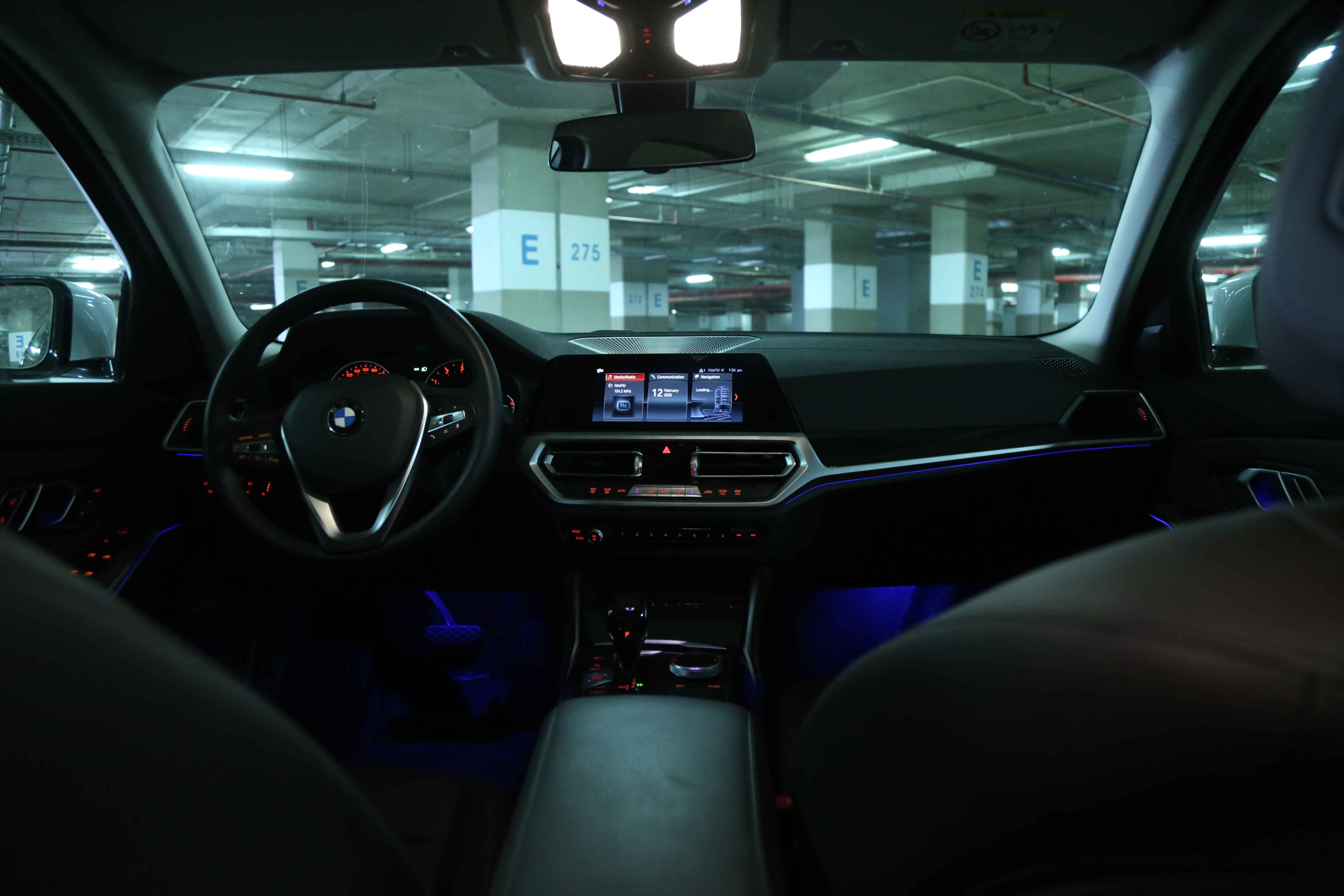 The engine’s performance is second to none, because its response is instant, for just a few seconds, and it installs you in the seat instantly to remind you that the car is not just an ordinary sedan, but rather a car with a sporty first-class spirit.

The cabin of the 3 Series is still preserved in its old form, but many new technologies have been added to it, as the company changed the front lighting pulley for the first time and added a 8.8-inch screen.

Besides, it comes with an audio command system. There are now several accessories made of different materials such as aluminum and wood, which certainly adds to the luxury of the car.

As usual, just by sitting in the driver seat you feel like a pilot in a jet just from the design of the console. Standard driver’s aids include rain-sensing wipers, automatic headlights, Bluetooth hands-free phone connections, and automatic climate controls.