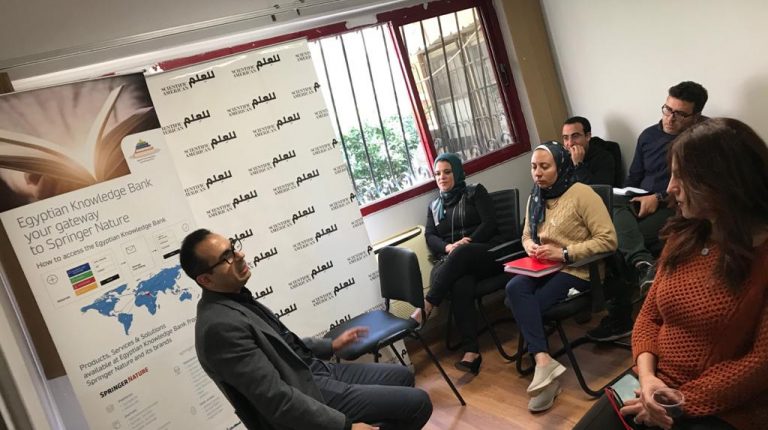 It is possible for the COVID-19 to evolve a viable mutation, especially since the rate of development is very high; every cell attacked by the virus has the potential to create millions of copies, according to Islam Hussein, the virologist and former PhD researcher at Massachusetts Institute of Technology.

During a session hosted by Scientific American Arabic edition (For Science) on Wednesday, Hussein added that the evolution of mutations is not easy as the chances of it occurring are very weak.

He further explained that COVID-19 belongs to a large family of viruses that gained their name from the formation of external proteins surrounding the virus, allowing it to transmit to animals. However, he also explained that there are several coronaviruses that survive in animals without causing infection.

COVID-19 can survive on surfaces between four to nine days. Patients with heart disease and diabetes, and those who suffer from immune system problems are more likely to be infected.

Smoking also increases the risk of dying from the virus infection, which explains the increase of deaths among infected males in China compared to females.

“During the past 20 years, we had four endemic types of coronaviruses in humans; all of them cause cold flu only; and all of these types appeared earlier than the emergence of the SARS virus,” said Hussein.

He noted the pacifism, or the family of these type of viruses, has changed since 2002, as some of these viruses have evolved to transmit from animals to humans, causing some infections such as SARS and MERS.

The main suspect in the transmission of the new disease is pangolins, which, despite being endangered, is used in China as part of folk remedies for skin and joint diseases.

These animals feed on bat droppings, making them a factor for transmitting the disease to humans.

Hussein said that, as of yet, there is no vaccination against COVID-19, but there are hundreds of clinical trials being currently being conducted for it.