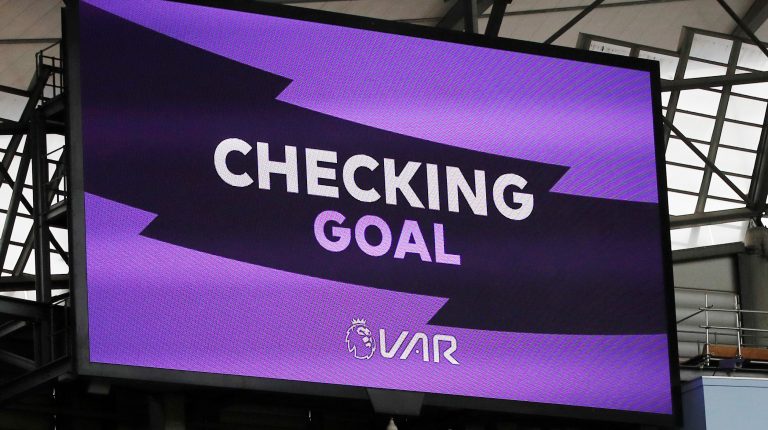 The Egyptian Football Association’s (EFA) normalisation committee, led by Amr El-Ganaini, will hold a press conference on Thursday at the EFA headquarters to announce applying the VAR technology in Egyptian stadiums.

The EFA has contracted with Hawk-Eye Innovations, provider of the VAR for Spanish La Liga in the 2019-20 season, to provide Egypt with required VAR equipment, mainly 10 headsets.

A source in the EFA said each game requires seven VAR headsets; four for on-field referees and three for video assistant referees. Therefore, the EFA will hold no more than four games per day in the second round of the Egyptian Premier League.