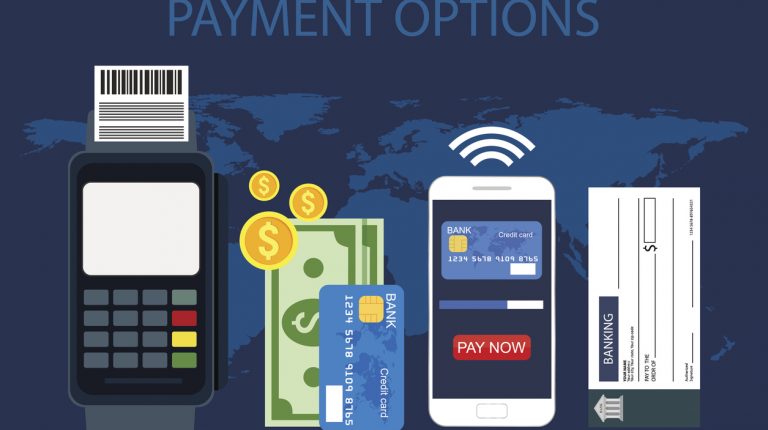 MM Group for Industry and International Trade (MTI) is establishing two consumer finance arms this year, and seeks to increase its high-profit-margin products.

Investor Relations and Business Development Manager at MTI Ashraf El-Ghannam said one of the two consumer finance companies are for auto finance and its establishment procedures have been completed, with operations beginning last month.

The other company will be a merger between MTI’s e-payment arms, Bee and Masary, of which Ebtikar holds majority stakes. MTI supports its core operations with non-bank financial services (NBFS) arm Ebtikar. It’s jointly owned by B Investments and MTI.

Additionally, MTI is planning to list Bee and Masary on the Egyptian Exchange (EGX) by the end of the year, after completing the procedures for their merger and preparing it for offering on the EGX. There is a possibility that the offering will be delayed until 2021. Meanwhile, listing Ebtikar on EGX will be by the end of 2021.

El-Ghannam said that Ebtikar complements MTI’s distribution chain along with offering a great exposure to e-payments through Bee and Masary, micro-finance through Vitas, and mortgage and leasing through Tamweel.

MTI’s investments in its NBFS arm showed some return in 2019, despite being technically operative after the completion of Tamweel acquisition in June 2019. Investment income from Ebtikar rose to EGP 29.6m last year, compared to EGP 2.03m in 2018 (currently contributing c.6.4% of 2019’s attributable bottom line).

MTI reported revenues of EGP 2.1bn in the fourth quarter of 2019 (4Q19), down from EGP 2.12bn in 4Q18, and EGP 2.39bn in 3Q19, -1% year-over-year (YoY), and -12% quarter-over-quarter (QoQ). The quarterly decline in sales can be mainly attributed to lower sales from Kanawat for Trading & Distribution, mainly to the lack of new Samsung mobile models and utilising funds for expanding in shops rather than purchase of inventory, which resulted in a drop of 20.7% YoY and 22.9% QoQ in consumer electronics revenues.

Strong auto segment sales (which was driven by lifted customs tariffs on European products) showed a YoY surge of 1.9x and grew by 27.4% QoQ and managed to limit the impact of weak consumer electronics revenue growth.

MTI recoded a growth of 73% YoY and 15% QoQ in gross profit, reaching EGP 249m and implying a gross profit margin (GPM) of 11.9% (+5.1pps YoY and +2.8pps QoQ), despite weaker sales. GPM improvement came mainly due to skewed high-margin sales and the change in the sales mix in favour of higher margin businesses.

El-Ghannam pointed out that MTI would deliver strong growth and unlock further upside after replicating MTI’s model to Kanawat and other positive developments from the NBFS arms.

With regard to the company’s other activities, revenues from the electronics consumer segment came at EGP 1.27bn in 4Q19, down from EGP 1.65bn in 3Q19 and EGP 1.60bn in 4Q18, a decline of 20.7% YoY and 22.9% QoQ. The decline in revenues came after lower Samsung mobile sales, which in turn was due to a lack of new models offered in the market and Kanawat’s lower revenues.

Kanawat’s weak performance can be attributed to the holding back of inventory meant for sale in favour for expansion. Resources, instead, went into establishing more K shops while replicating MTI’s model by introducing home appliances to their distribution network.

Automotive revenues recorded strong annual and quarterly growth, growing to EGP 470m in 4Q19, up from EGP 160m in 4Q18 and EGP 369m in 3Q19. The witnessed growth in the Auto segment sales can be annually attributed to auto sales’ recovery after lifting tariffs on European models. After Britain left the EU, there will be a transition period until the end of 2020, during which the UK and EU will negotiate additional arrangements. The current rules on trade, travel, and business for the UK and EU will continue to apply during the transition period. As noted, before, if this transition period applies to other countries around the world and if Egypt managed to secure similar customs-free agreement with Britain, MTI will face no risks regarding auto sales.

Meanwhile, telecommunications segment revenues came at EGP 347m in 4Q19, up from EGP 345m in 4Q18 and down from EGP 363m in 3Q19, a minimal increase of 0.8% YoY and a decline of 4.3% QoQ. The decline in telecom revenues can be attributed to lower penetration rates, mobile market saturation, and lower scratch cards sales, which is mainly due to the cards replacement with e-payment platforms and top-ups. Telecom business lines’ contribution to revenues is expected to decline from 14.3% in 2019 to 8.5% in 2023.

Ebtikar restructures to include only Masary, Bee for e-payment before EGX debut

MTI results fall short of expectations for Q2 of 2020

Two companies offered on EGX in 2020 as result of promotion activities: Mohamed Farid