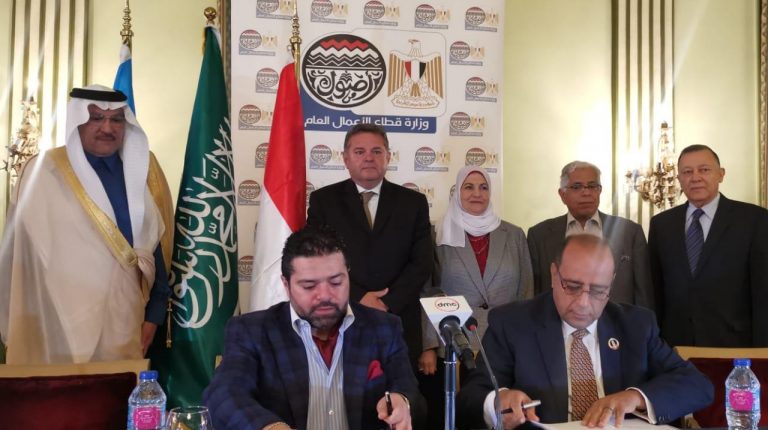 The Egyptian General Company for Tourism and Hotels (EGOTH) and Saudi Al Sharif Group Holding signed a contract for financing the development of Shepheard Hotel.

According to the contract, Al Sharif Group will finance the comprehensive development of the hotel and increase its capacity to 316 rooms and suites within 42 months. This includes obtaining all licences and approvals for development. The investment cost for development is EGP 1.4bn.

It is worth noting that the area of ​​the land on which the hotel is located is approximately 3,198 sqm.

After the hotel closed in 2013, EGOTH completed the first phase works, which included completing construction treatment and support for all the hotel’s buildings, as well as the hotel’s electromechanical works. This phase was completed in December 2018 at a cost of approximately EGP 198m.

The luxury hotel group, Rocco Forte Hotels, is the current operation manager of Shepheard Hotel, but its contract with EGOTH will be terminated amicably, so that the hotel can be offered for new international companies specialised in managing and operating hotels.

Shepheard is one of the oldest historical hotels in Egypt and was based in Azbakeya district. It burned down in January 1951 in the Cairo Fire, and the Egyptian government decided to rebuild it in Garden City neighbourhood where it reopened in 1957.