Furthermore, the two sides tackled bilateral issues of interest at the regional and international levels.

Egypt’s head of intelligence visit, is the first visit of solidarity from a foreign official to Sudan, after the failed terrorist attempt to assassinate the Prime Minister Abdalla Hamdok on Monday morning. 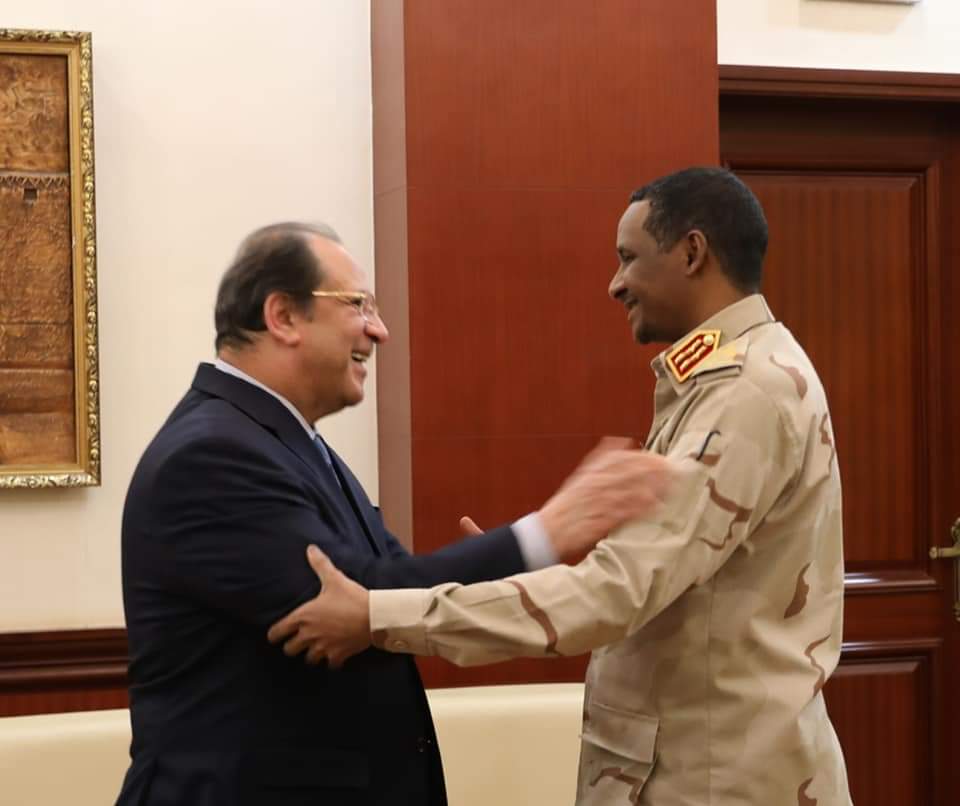 Hamdok convoy was targeted as he headed to work. However, he said that he was in “good shape” and that what had happened would be “an additional push to the wheel of change in Sudan.”

Hamdok leads a transitional government following the overthrow of the former President Omar Al-Bashir after a sweeping uprising.

Sudanese state radio said that the convoy was hit by both a projective and gunfire, while state television said it had been targeted by a car bomb.