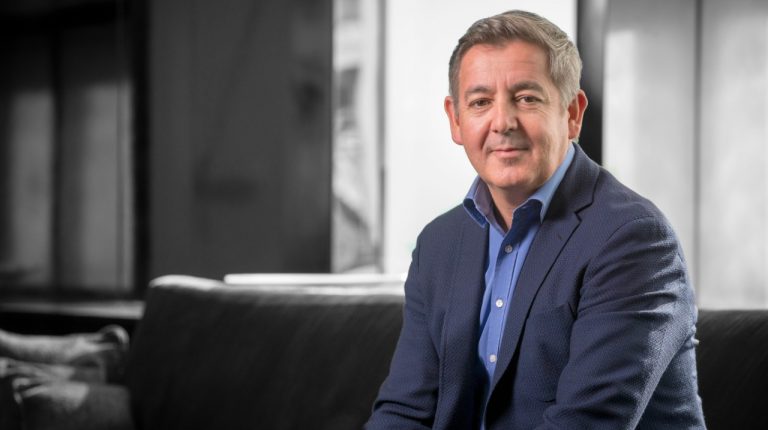 With only 10 years left to achieve the UN Sustainable Development Goals (SDGs), increased region-wide efforts to address these pressing challenges have been prioritised, said Matthew Tribe, Executive Director at CallisonRTKL, a global architecture, planning, and design  consultancy of Arcadis.

Tribe added that through collaborations between the public and private sectors, countries in the region have already embedded the SDGs into their policy planning and put in place the necessary building blocks that address sustainability challenges effectively.

Initiatives put in place by governmental bodies in the region strive to ensure sustainable development while preserving the environment, namely focusing on improving quality of air, increasing contribution of clean energy, and preserving natural resources, while fostering real economic growth and social development, he noted.

He further pointed out that the creation of smart cities will be further deployed and developed in the region over the next decade, with a steady flow already underway.

“For example, in cooperation with the United Nations Human Settlements Program (UN-Habitat), CRTKL has recently completed a strategic master plan for Ras El Hekma, a 200 sq km region along Egypt’s Mediterranean coast. Based on the UN SDGs, Ras El Hekma is planned to foster economic development via creating opportunities for eco-sensitive tourism, while at the same time investing in the development of existing indigenous communities and resources. While conserving the existing natural amenities and resources, the master plan creates an attractive destination for up to fifty hotels projected to attract up to three million tourists annually,” Tribe said.

“At the same time, new communities are planned to be homes for about 100,000 residents, while also investing in the improvement of existing settlements. Driven by smart technology and development of renewable energy resources, CRTKL’s plan for Ras El Hekma will address fundamental standard of living problems that are urban communities face in the region. We hope that this project, which adheres to the principles of the UN’s Sustainable Development Goals , can be a model for similar initiatives coming up around our developing world,” he concluded.