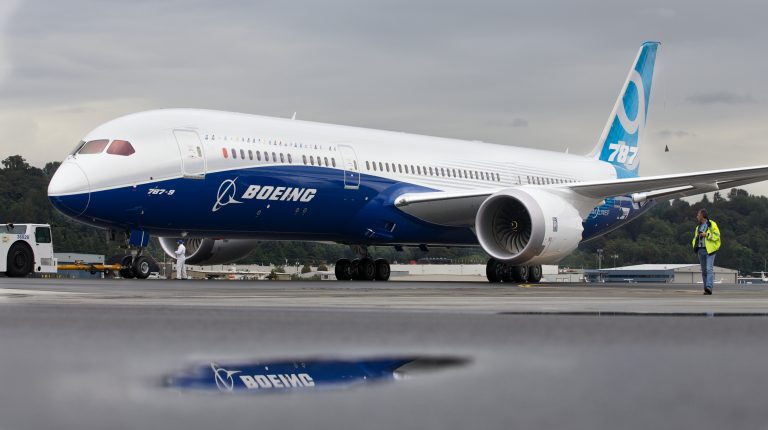 The under-establishment Egyptian Federation for Private Aviation plans to submit a memorandum to the Ministry of Civil Aviation to receive support and assistance after the interruption of about 90% of flights due to the Coronavirus spread.

Ashraf Lamloum, president of the federation, said suspending flights to and from Arab Gulf countries as part of their coronavirus prevention, declined the number of flights from about 25 trips per week to only one trip per week.

He added that the federation will hold a meeting at the end of March to estimate the losses and determine the demands related to reducing fees paid to the Ministry of Civil Aviation and its subsidiaries in light of the recent crisis. “We are nearing a complete stop and the Ministry of Civil Aviation should reconsider the fees applied in light of the decline,” he added.

He explained that the fears of the Coronavirus are normal, and all international airlines are suffering from it, however, private aviation is considered the most vulnerable party in the travel and tourism sector due to bearing high costs represented in the rental and operation of aircrafts and offices as well as accommodation fees.

The Arab Gulf is one of the most important points for private aviation due to the growth of labour migration between the Gul and Egypt in recent years, and the large population of pilgrims into Saudi Arabia.

There are 13 private companies operating in Egyptian civil aviation, and they operate about 55 travel destinations throughout Europe and the Gulf.

Hassan Aziz, the former president of the federation, said that the airlines should set up a crisis room to closely monitor the situation and study how to preserve its assets, such as planes and workers, during this time of emergency.

Aziz explained that their demands for the Ministry of Civil Aviation include exemptions from airport accommodation fees for at least three months, asking insurance companies to halt their insurance on operating risks and only settle for insurance on the ground, and postponing bank dues.

Aziz warned of the dangers of some companies laying off workers, saying “You should not lay off workers at times of crises. They have been profit making partners for some time now, and the crisis will not last forever.”