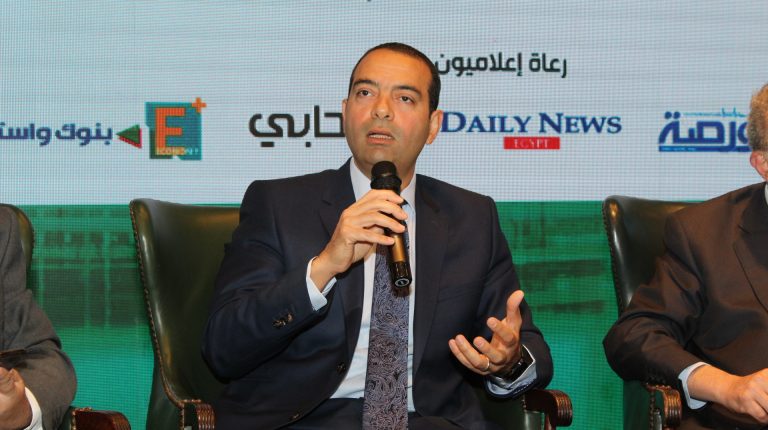 Ayman Soliman, CEO of The Sovereign Fund of Egypt (TSFE), said that Egyptians expatriates have an appetite for investment in tourism, pharmaceutical, and education sectors, while foreign investors are more interested in the food and infrastructure ones.

On the sidelines of his participation in the fifth edition of Capital Markets Summit, held on Tuesday, dubbed “The Money Market: Multiple  Financing Windows,” Soliman added that the sovereign fund would have one role in reducing public debt by creating partnerships to exploit untapped assets and recycle capital.

He further added that the debt in this case would be transferred to the private sector and would not be linked to the state in a way that, thus reducing previous and future financial burdens.

The role of the sovereign fund in its partnership with the National Service Projects Organisation is not a manager of offering companies in Egyptian Exchange, but rather it will be an investment and a study of investment opportunities in all sectors. Additionally, pumping one Egyptian pound into the fund, brings EGP 10 from investors.

“The most important investment decision of the fund is to select a partnership with investors in a way that enables them to achieve the best return on their investment,” Soliman concluded.