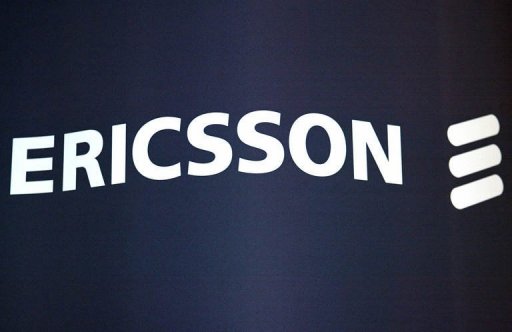 As part of International Women’s Day, Ericsson Egypt and the Swedish Embassy in Cairo jointly hosted Tekla Dialogue, which was held at the Swedish embassy, 8-9 March. The event included a workshop to train girls on data encryption, Artificial Intelligence, innovation, as well as a panel on technology, creativity, and women’s underrepresentation in the tech field.

Sameh Shoukry, Ericsson country manager, said “Ericsson Egypt’s celebration of International Women’s Day this year will be through holding events and workshops in cooperation with experts from the Royal Institute of Technology in Stockholm (KTH), with the aim of achieving added value for girls. We believe in the need to achieve gender equality, as well as the need to provide a platform for discussion about challenges facing women such as stereotypes and rules that cause imbalances between the sexes with respect to science, technology, and innovation, in a bid to find solutions through dialogue and training.”

Tekla Dialogue is an initiative launched by Swedish pop star Robyn. This year, Egypt becomes the first country in the Middle East to host the event. The two-day event is organised by KTH, the Swedish Institute, the Swedish Embassy, and Ericsson, as an event held to celebrate International Women’s Day. The dialogue also aims to engage more girls in Science, Technology, Engineering, and Math (STEM) subjects.

The first day of Tekla Dialogue featured a workshop of 30 girls from Egyptian schools, aged 12 to 15 years, where engineers from Ericsson Egypt’s Artificial Intelligence subdivision trained them on several ICT-related topics and innovation.

During the second day, a panel was held on the underrepresentation of women in the technology sector, which addressed means to increasing empowerment opportunities for women and girls.  The panel was joined by Amir Sherif, CEO and Founder of ‘Wazzuf’ and ‘Forasna;’ Randa El Sawi, external communications director  Ericsson Middle East and Africa; Dr. Sherif El Qassas, Professor of Computer Science and Engineering at the American University in Cairo, and an expert in security management, software engineering, and open source technologies; and Yasmine Moustafa, an Egyptian scientist specialising in energy and environment engineering, who had asteroid ‘31910 named after her as Moustafa’ by NASA.