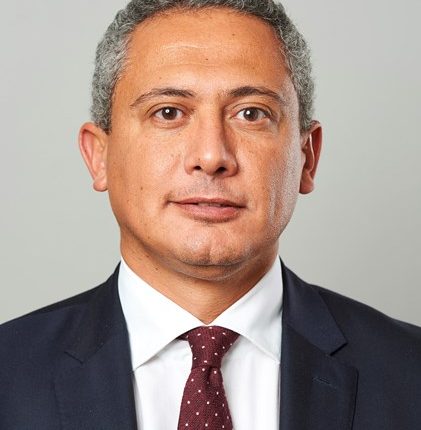 MNHD sees promising investment opportunities in Upper Egypt, and plans to diversify its project portfolio. The company already has about 9m sqm, and has developed only 3m sqm of it, he added. The existence of major developers in these areas have been accelerating development and boosting investment.

El Hitamy noted that the MNHD aims to invest approximately EGP 4bn this year in its various projects, pointing out that the company plans to pay out dividends of EGP 650m to shareholders this year.

He indicated that these profits, to be paid out, came from delivering more than 1,700 housing units in Taj Sultan compound, which is being implemented by the company in East Cairo.

Moreover, the company aims to sign construction contracts worth EGP 12bn within the next three years, he disclosed.

He unveiled that the company is studying several investment opportunities in different areas, such as West Cairo and Upper Egypt to grow up its land bank.

Accordingly, the company is considering debuting other projects besides residential ones, specifically medical and educational properties inside its projects whether through selling lands, partnerships, or resale.

He revealed that the company has already received some requests by major operators inside Egypt and foreigners who are specialised in such fields to develop educational and hospitality projects in the company’s large space projects.

Commenting on the effect of current global circumstances, namely the COVID-19 epidemic on Egypt’s real estate market, El Hitamy said that all global economic sectors are impacted by the crisis, but the Egyptian real estate market is less likely to be affected since housing demand never stops here.