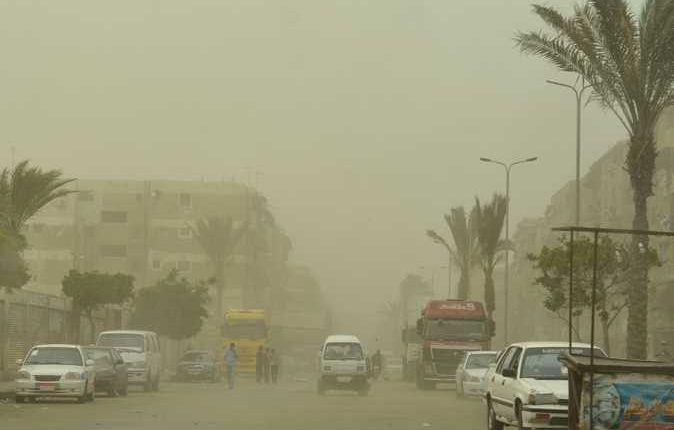 Egypt’s cabinet has issued a directive to halt schools and universities across the country on Thursday over an expected wave of bad weather that might include thunderstorms, heavy rains, and floods.

The cabinet will take measures necessary to deal with the unstable weather and its effects, according to a Tuesday statement.

The Egyptian Meteorological Authority (EMA) warned that the country will witness a wave of unstable weather from Thursday to Saturday, with heavy rains on the northern coasts and lower Egypt, with some extension in Suez Canal cities and the Gulf of Suez.

Heavy rains and thunderstorms, as well as winds and dust, are expected to hit Cairo, Giza, and Al Qalyubia with a decrease in the temperature on Friday, the EMA said.

The EMA urged citizens to be careful, wear heavy clothes, and drive quietly to avoid accidents.

In October, Egypt witnessed a wave of unstable weather with unseasonable heavy rains that forced authorities to close schools and universities. Thousands of workers and school students were stuck in mayhem of traffic that lasted for hours as most major roads flooded and several parts of Cairo witnessed a blackout for short periods of time during the rainfall.