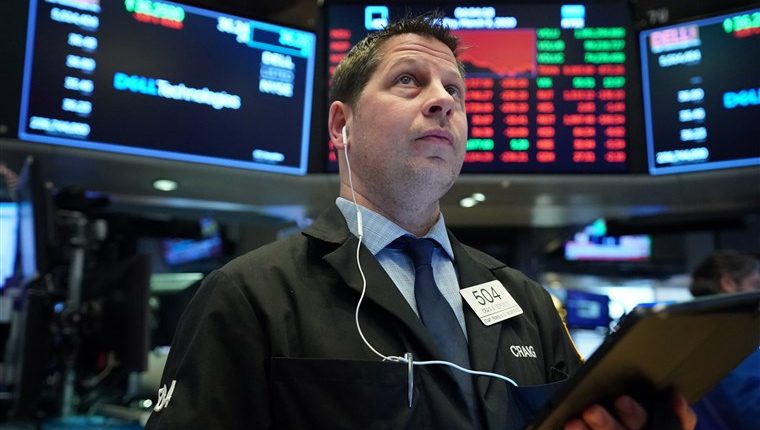 U.S. stocks opened on an upbeat note on Tuesday with the Dow jumping more than 800 points, following a massive rout in the previous session.

The S&P 500 energy sector gained about 5 percent shortly after opening, representing the best-performing group. The sector plunged 20 percent in the prior session.

Shares in Goldman Sachs climbed 6.1 percent in early trading, leading the gainers in the 30-stock index. Shares in Chevron and Exxon Mobil, two energy giants, both rose more than 4 percent, also contributing to the market.

All three major U.S. stock indexes tumbled more than 7 percent a few minutes after the markets opened on Monday. The massive sell-off triggered a key market circuit breaker and halted trading for 15 minutes.

The Dow closed down more than 2,000 points, marking its worst day since 2008, amid concerns over oil price plunges and the continued spread of the coronavirus.

Failure to strike a deal between the Organization of the Petroleum Exporting Countries and its allies, led by Russia, about oil production cuts, had previously sent oil prices into a nosedive and sparked fears of a possible price war.

“The market doesn’t like uncertainty. It is apparent that volatility will remain the norm for the foreseeable future,” Mark Otto, a veteran New York Stock Exchange trader and founder of Specialist 88 LLC, told Xinhua.