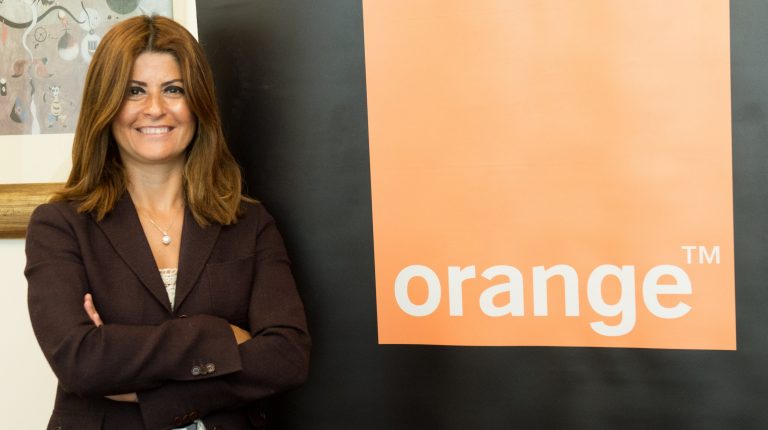 Maha Nagy, Chief Communications Officer at Orange Egypt, has been named by Forbes Middle East as one of the Top 50 Impactful Marketing and Communications Professionals in The Middle East. Nagy was chosen in accordance with several professional criteria, most notably, Orange’s ability to introduce the nature of the products and services to its target audience, its support in generating sales, as well as its ability to deliver direct marketing messages simply, clearly, and effectively.

Forbes has chosen Maha Nagy based on Orange’s most successful advertising campaigns during the last period, especially “Neighbors” during Ramadan 2018, which boosted the concept of communication between neighbors, relatives, and friends, along with Orange’s Now or Never campaign during the World Cup, which motivated football fans to support their national team. These campaigns had positively impacted the company’s overall performance, which has been reflected in its financial results.

Nagy joined Orange Egypt in 2017 to continue her legacy in the marketing and communications field with her extensive and rich 20 years’ worth of experience, which has qualified her for the Forbes list of top 50 Impactful Marketing and Communications Professionals in The Middle East for 2020.

It is noteworthy that Forbes took into account the diversity of methods used in the marketing campaigns in its selection, such as relying on e-marketing, TV, websites, and the outdoors, in which Orange has succeeded unprecedentedly.