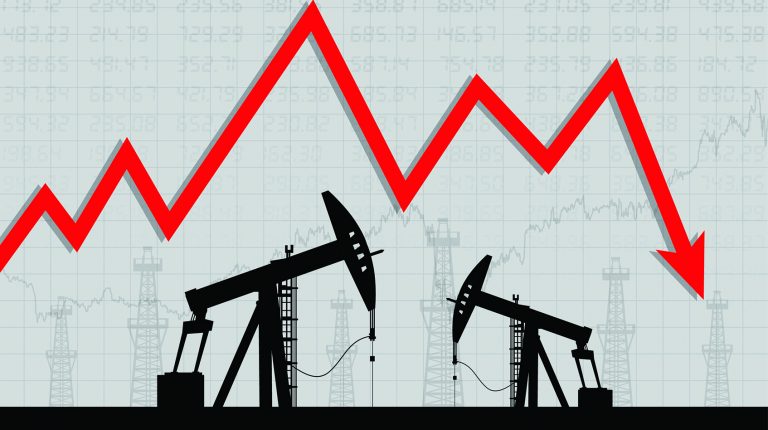 While oil market rebounded on Tuesday after the biggest daily loss on Monday since 1991Gulf war, , it’s clear that the underlying tension is not going to subside anytime soon.

The price plummets followed Saudi Arabia decision to raise production to more than 10m barrels per day, after talks in the oil cartel OPEC failed. At the same time, the COVID-19 outbreak is currently causing global market to hold excess oil supply.

As the world’s oil-producing countries’ failure to strike a deal in Vienna last week, the stalemate continued over the weekend, with Saudi Arabia and Russia reportedly planning to ramp up production on their terms after the current deal expires at the end of the month.

Filling in some background on the Russian thinking, Elina Ribakova, deputy chief economist of the Institute of International Finance (IIF) said that Russia is more prepared today than it was in previous shocks in 1998, 2008, and 2014.

She said that in fact it was an explicit geopolitical objective of the authorities to insulate the country from external shocks as much as possible following the 2014 sanctions.

Ribakova added that sanctions shock is similar to the oil price shock as both reduce availability of external funding, hence it is often hard to disentangle the effects of sanctions and lower oil in 2014.

“With Ruble at 75 per dollar, budget balances with oil at 40. Reserves exceed the total stock of external debt. Flexible exchange rate is an important adjustment mechanism. Nonetheless, growth is likely to disappoint. We will be revising down our forecast from the earlier expectation of 2% in 2020,” she further added.

“Our previous calculations showed that a $10 drop in oil prices would deteriorate the current account by $32bn in Saudi Arabia, $14bn in Iraq, and around $10bn in the UAE,” he said.

He forecasted the cumulative current account balance for the nine MENA oil exporters to shift from a surplus in 2019 to a deficit in 2020, explaining further that If Brent oil prices average $50/bbl for the year, the cumulative deficit will reach as high as $70bn.

“70% of gross public foreign assets are in the form of Sovereign Wealth Funds that may decline in the future if authorities continue to use funds to cover other large fiscal needs,” he mentioned.

27 out of 60 COVID-19 cases in Egypt have recovered: Health Ministry

Investment growth down to zero across EM: IIF