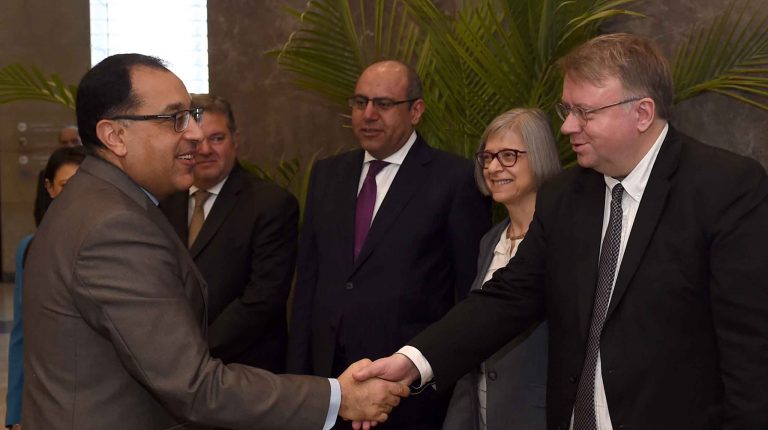 “The Agreements will then be put into force and countries should report on the mechanism of implementing these agreements,” he said.

Hassan told Daily News Egypt that these agreements include non-discrimination agreements, which aims to equalise salaries between men and women. His remarks came during a workshop convened by the International Labour Organization to elaborate the Better Work programme’s main goals and vision, one day after launching it on Sunday.

He said “In Egypt, there is an international initiative, headed by the ILO and the Organization for Social and Education Development (OSED) to equal pay.”

The ILO called Egypt to join the coalition steering committee, which currently only has a few countries. At the moment, it only has two representatives from each continent, due to Egyptian efforts in conducting studies, programmes and legislation that are meant to bridge the gap between men and women in payment, treatment, and many other social interactions, Hassan explained.

Joining this coalition is a strong acknowledgment from the organisation for Egypt’s efforts, allowing Cairo to add to international forums. It also means that Egypt is one of the countries eligible to lead the international community, announcing that the organisation is working on 17 projects in Egypt with a total budget of $24m.

Commenting on one of the crises that have made world headlines, he said that the outbreak of the Coronavirus (COVID-19) is under discussion at the ILO, as its spread is alarmingly.

He said the negative economic repercussions caused by COVID-19 are beginning to show clear, and long-term repercussions, which require a strong evaluation of its dimensions.

“Certainly the spread of COVID-19 will have negative repercussions on the labour force, especially in Egypt’s case where the country is a labour exporter,” he said.