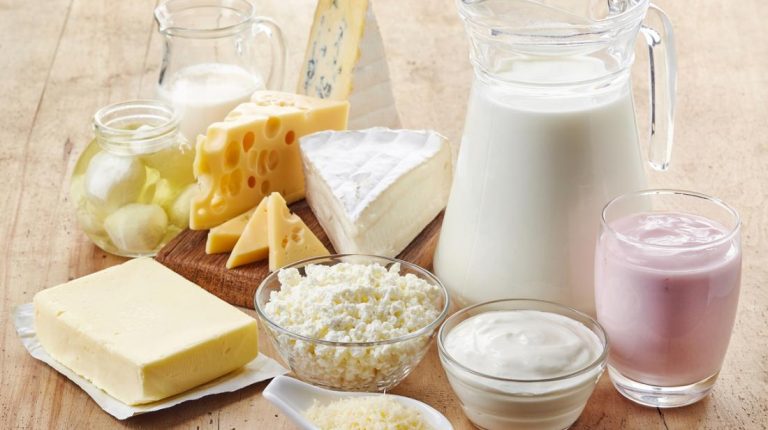 Riyada for dairy products seeks to increase its exports by 22% by the end of this year, reaching $11m, compared to $9m last year.

Ibrahim Mohamed Sudan, the chairman of the company, said that Riyada exports 35% of its production to over 14 countries, including Morocco, United Arab Emirates (UAE), Bahrain, Palestine, Kuwait, Jordan, and Kingdom of Saudi Arabia (KSA).

He noted that the company seeks to open new markets in South Africa and East Asia within its plan to increase exports.

He estimated the company’s exports last year at $9m, aimed to increase to $11m this year.

Riyada produces natural cheese, cooked cheese, white cheese, Mozzarella cheese, and others of the weight of 10gm for airlines and hotels, while larger quantities go to the local and export markets.

He explained that his company has allocated investments estimated at EGP 15m to develop current production lines to increase capacity by 30%, in addition to a new cottage cheese line this year.

He noted that the new line’s capacity is estimated to be five tonnes per month. The company seeks to export the line’s production to KSA, which accounts for 40% of the company’s exports to Gulf countries.

He said that the company’s sales were estimated to be EGP 400m, aimed to be increased to EGP 500m by the end of this year, at a 25% increase.

The company is certified by the Egyptian Food Safety Authority and has obtained the ISO 22000- ISO 9001 – OHSAS 18001-HACCP certificates due to its adherence to international food standards.