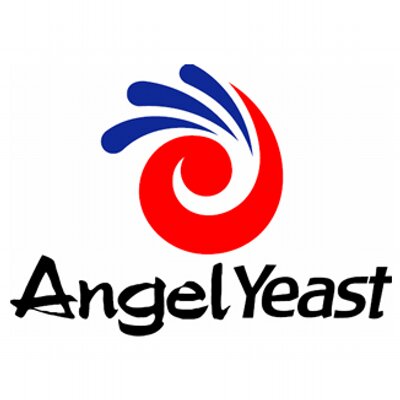 Angel Yeast, a major Chinese company working in the manufacturing of dry yeast and extracts, aims to export 35,000 tonnes of yeast, an increase of 16% compared to last year.

He pointed out that the company exported about 65% of its production to 168 countries worldwide, while the rest went to the domestic market. Sudan is the company’s largest importing country, with about 5,000 tonnes annually, followed by Libya, Rwanda, Tanzania, Mali, Mauritania, Lebanon, Syria, Yemen, and Saudi Arabia.

“The only obstacle in exporting to Africa is the difficulty of obtaining the dues and the value of the exported shipments. Therefore, the role of commercial representation offices in the countries of Africa must be revitalised, and exhibitions must be supported to increase the awareness of Egyptian products,” he explained.

The Chinese company Angel Yeast works in the production of dry yeast, yeast extracts, biological feed, baking powder, and food spices, and is the largest company in Asia.

He added that the company opened a plant for yeast extracts in the industrial zone in Beni Suef Governorate, with investments worth $70m, with a production capacity of 24,000 tonnes annually, in addition to its existing plant.

He went on to explain that production will start at the new baking powder factory during its participation in the Gulfood Exhibition in February 2020.

He also explained that the company’s sales volume in the local market reached 6,000 tonnes of yeast, and there are plans to increase that to 7,000 tonnes by the end of this year.

Angel Yeast has been working in the Egyptian market since 2013, and the company has two factories in Egypt, 14 factories in China, and another in Russia. It holds the largest share of the market, and its production capacity of dry yeast ranges between 2000 and 2,200 tonnes per month.