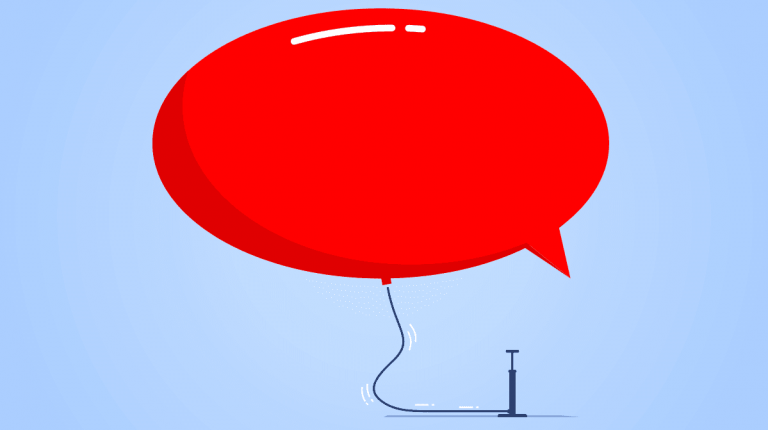 Egypt’s State Information Service (SIS) withdrew the accreditation of The Guardian’s reporter in the country on Tuesday. It also demanded the UK-based newspaper to publish an apology over reporting disinformation and speculations about the number of coronavirus cases in Egypt.

The SIS also sent a warning to New York Times reporter over publishing the same information on Twitter. It described the reporters’ actions as “a flagrant violation of media regulations and norms.”

On Sunday, some international media outlets, including The Guardian and The New York Times, reported speculations about the number of coronavirus cases in Egypt “to be between 6,000 and 45,000, with 19,000 being the closest,” Which the SIS described as “deliberate disinformation.”

The aforementioned coverage was based on a statistical model announced by a researcher working for Bluedot, a company that sells early warning public health systems.

Isaac Bogoch, the researcher who has done this work in collaboration with others, has not even published his work in a reputable magazine or journal, but on his twitter feed, as the manuscript was rejected by scientific journals, according to the researcher himself.

Furthermore, the SIS explained that The Guardian’s coverage defied the journalism ethics and standards and did not cite or contact any concerned party, such as Egypt’s Ministry of Health, or the World Health Organization.

The SIS said that in the event that The Guardian did not publish an apology, all available legal measures will be taken, including closing and withdrawing the accreditation of the newspaper’s office in Egypt.

“Correspondents rushed to promote incorrect data, which cannot be justified based on un reliable data, which shows the malicious intentions of these reporters towards Egyptian interests,” SIS statement read.

According to the latest figures announced by Minister of Health Hala Zayed on Monday, the number of infected cases in Egypt reached 166, including 80 Egyptians, with four deaths so far.