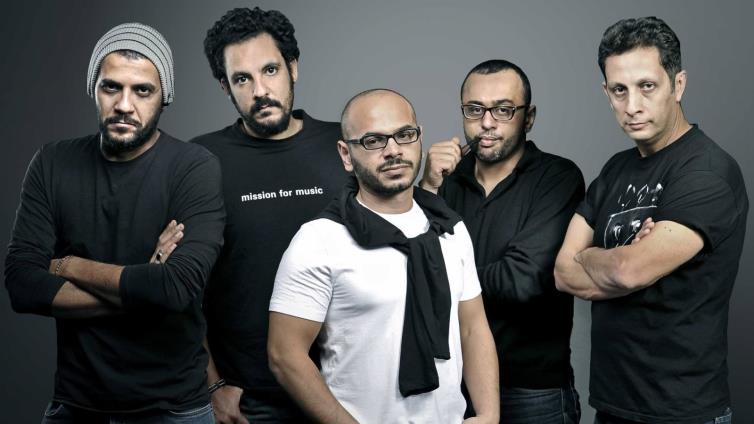 The Coronavirus (Covid-19) outbreak has been having sweeping effects across the world, causing many public activities to be cancelled or postponed, with entire governments recommending its citizens to stay at home. 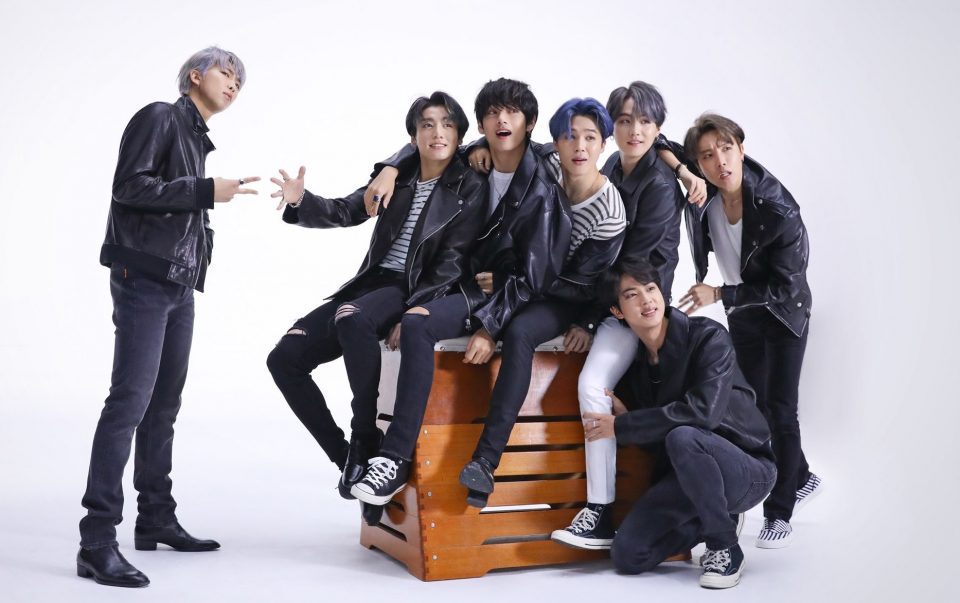 The consequences felt by the entertainment industry ranges from lower attendance at film festivals,disruptions in film distribution, and even canceled movie releases. Financial ramifications will likely be felt by studios, filmmakers, theatres, and more for next few months or even years.

Most recently, the Wiener Staatsoper (Vienna State Opera) has opened up its streaming service to provide audiences with daily opera concerts online since the concert venue is closed due to the Coronavirus.

Since Sunday 15 March, the opera started to stream operas from its archives for free on its website with Das Rheingold (performance from 10 January 2016) conducted by Adam Fischer and directed by Sven-Eric Bechtolf.

Disney has also shut down production on live-action projects and has delayed three spring releases, including Mulan, and The New Mutants. Broadway shows and all Disney parks have also decided to close until further notice.

The American National Basketball Association (NBA) has suspended its season.

The Egyptian Football Association halted also the Egyptian League and major cultural events have been postponed or canceled.

Variety also reported Egypt’s box office revenue was down to EGP 300,000 for the current seven movies in cinemas, with many shows being canceled.

However, head of the Actors’ Syndicate Ashraf Zaki announced that Egyptian actors will not stop shooting their upcoming Ramadan series because of the Coronavirus.

Zaki explained that they will take the necessary precautions to prevent any infection, which includes postponing large group scenes and cancelling travel plans to remote shooting locations in large numbers.

In South Korea, which has some of the highest numbers of COVID-19 cases in the world, the entire South Korean entertainment sector is suffering, most notably K-pop artists, who have had to cancel many scheduled tour dates and studio time. 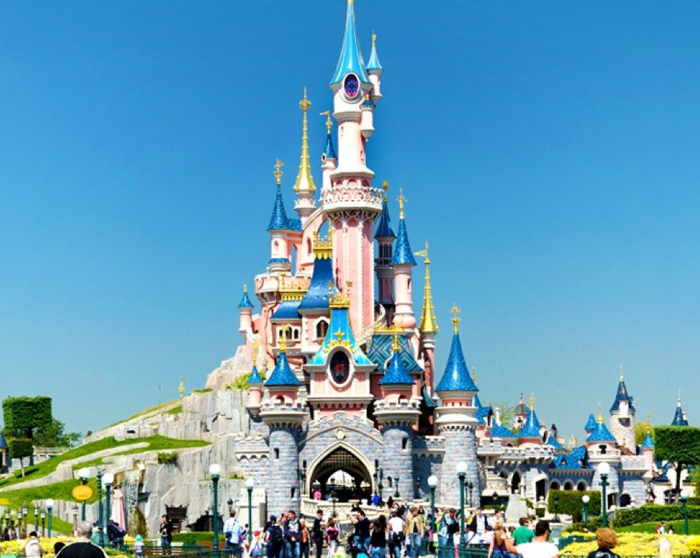 Earlier, many major companies including Netflix, Apple, Amazon, Warner Media, Facebook, Twitter, TikTok, Mashable, and Intel, have dropped out of many well-attended events, canceling panels, premieres, and other appearances.

SXSW music festivals and conferences’ organisers announced that they had laid off one-third of the festival’s employees in what they called “a necessary, but heartbreaking, step.”

Meanwhile, Cannes Film Festival, the annual film festival held in Cannes,France, remains in question as they have yet to announce cancelling or postponing the festival even after the French government banned large public gatherings.

The festival has yet to be cancelled, but an insider stressed that it’s extremely unlikely it’lltake place following the pandemic.

However, it was only been reported that an official decision will not be made before 15 April, when the full programme is scheduled to unveil. The officials associated with Cannes said: “It will be difficult, if not impossible to select films from China, Iran,… etc knowing that actors can’t move around.”

On 10 March, the UK sales outfit GFM became the first film industry company to announce that it

will not be attending the Cannes Film Festival in May as a result of the uncertainty surrounding the coronavirus outbreak.

The company said it will instead release a product update to distributors by end of March and will use Skype and other digital platforms to set up virtual meetings.

Entertainment attractions were also affected by the outbreak, shutting down many parks, movie theatres, and cultural sites.

In March, Disney announced that all its parks would close including those in Florida and Paris, where three staff have tested positive for coronavirus.

Movie theatres in the United States have shut down, including AMC Theatres, Regal, and the Canadian chain Cineplex, with further theatres closing country-wide. On 15 March, theatres in New York and Los Angeles shut down by order of their respective mayors.

Meanwhile, Egypt’s Chamber of Cinema Industry, announced on17 March that they would be reducing the number of tickets sold to screenings by as much as 25% in order to enable patrons to sit further apart as part of the global social distancing measure. 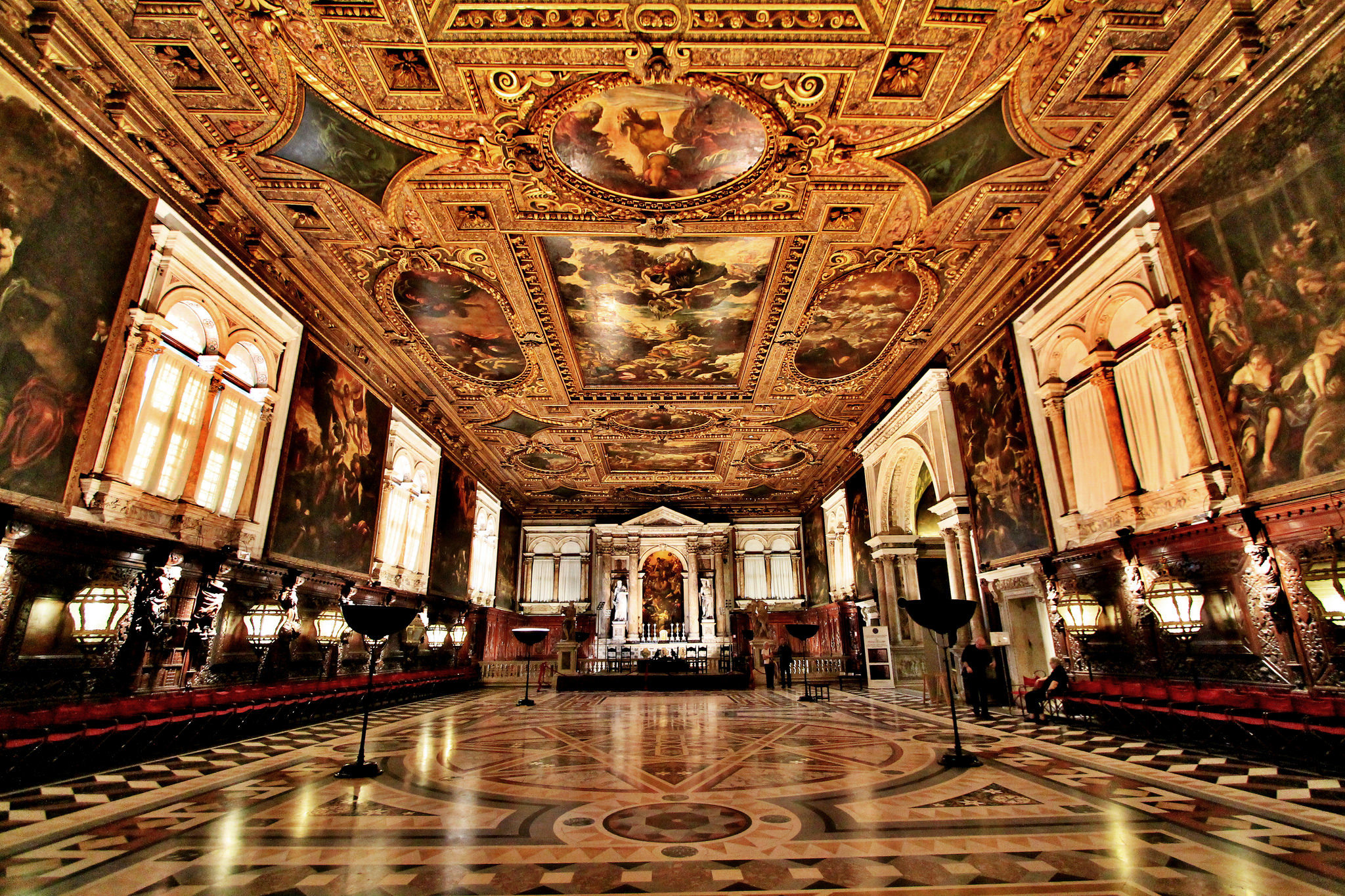 The cultural sites in New York City have closed, including the Metropolitan Museum of Art. Other institutions have cancelled their programmes for the rest of March, including the New York Public Library and Carnegie Hall. On 12 March, Broadway shows closed afterNew York Governor Andrew Cuomo announced a ban on gatherings of more than 500 people.

Italy, the country with the second most cases of COVID-19 in the world, took many aggressive measures to contain the virus. At the moment, the country has 27,980 cases infection and 2158 deaths.

Italy closed in February a number of major cultural sites, including museums and major cultural attractions in Venice, Milan, Turin, and other northern Italian cities. The country is also under complete lock-down, with security patrolling the streets in order to make sure people are staying indoors.

China has also closed its theatres and cultural attractions in order to stop the novel virus from spreading any further. Starting from January, the government closed movie theaters country-wide, causing film production to completely stop.

Chinese cultural sites and institutions have been closed to the public for some time now, including Tiananmen Square’s National Museum of China, the Forbidden City, and a section of the Great Wall of China located near Beijing.

In March, Egypt suspended activities that encompass large public gatherings, including concerts, fairs, and conferences. Later, the country also shut down airports and halted air travel, but touristic sites have yet to be closed.

Social life at risk as fears raise over Coronavirus spread

Banks stand up against Coronavirus to protect employees, clients