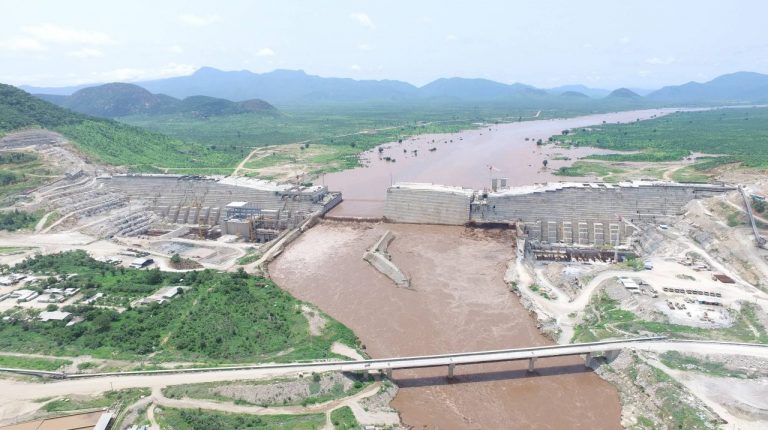 The conflict on water resources is a historical problem. It dates back to centuries ago. However, it escalated, developed, and strained in recent years.

While Egypt was busy with the political chaos following the 2011 Revolution against Mubarak regime, Ethiopia launched a mega hydroelectric dam, known as the Grand Ethiopian Renaissance Dam (GERD) on the Blue Nile, which supplies most of Egypt’s water.

Egypt has been patient in its negotiations with Ethiopia that only showed intransigence, procrastination, and lack of seriousness. 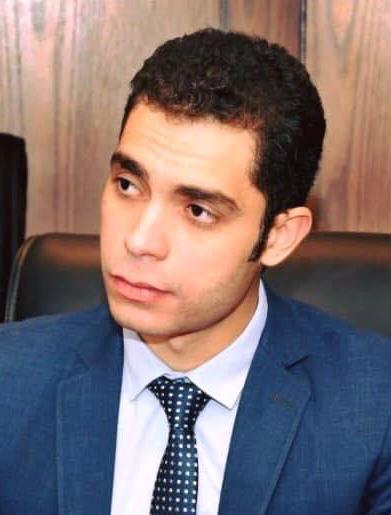 Despite the intervention of many international actors, Ethiopia insists on prevarication, ignoring that the Nile River is the lifeline of Egypt and that any aggression on it or any attempt to stop its flow is an attack on Egypt’s life, development, and security.

In this way, Ethiopia gives a message that its project is political, not economic, aimed at harming Egypt and threatening its security because if it was an economic development as Ethiopia claims, it would be easy to reach a satisfactory solution for all parties, especially since Egypt recognises the right of Ethiopia and all countries to development.

Ethiopia has fudged the GERD issue, and circumvented the two downstream countries, Sudan and Egypt, when refrained from attending the last trilateral meeting on the dam in a blatant challenge not only to Egypt and Sudan, but also to the United States, which sponsored the negotiations.

The language of threat dominated the Ethiopian remarks. Ethiopian Foreign Minister Gedu Andargachew said his country would build the GERD at any cost, a development that shocked the United States. This statement was followed by a phone conversation between US President Donald Trump and Egyptian President Abdel Fattah Al-Sisi over the issue.

Ethiopia’s absence from the negotiations proved that it wants to build the dam as a fait accompli to Egypt, Sudan, United States, and World Bank, which is contrary to the Declaration of the Principles agreed upon by the concerned countries. In this case, it is entitled to the two downstream countries to resolve the issue through the Security Council, especially as Ethiopia’s position threatens global peace and security.

The first scenario that Sudan and Egypt can resort to is withdrawing from the Declaration of the Principles, as Ethiopia’s absence from talks and constructing GERD is a flagrant violation of the Declaration’s Article 5 which obliges Ethiopia to continue negotiations with Egypt and Sudan.

The 15 principles mentioned in Article 3 of the Entebbe Agreement are the main basis of the negotiations. All the countries of the Nile Basin have approved this agreement, with the testimony of 13 world sides, including United States, World Bank, and United Nations.

Although Sudan and Egypt have the right to call for halting the construction of the dam until Ethiopia returns to the negotiating table, the two countries could not use this option in light of the Ethiopian intransigence, which makes the only option for the two downstream countries to officially refer the matter to the Security Council.

Ethiopian leadership wants to gain time and delay the talks until the dam becomes a fait accompli.

In light of Ethiopia’s intransigence, Egypt affirms its commitment to defend its water security and will continue to give the topic of the Renaissance Dam the attention it deserves in the framework of its national responsibilities to defend the interests of the country by all available means.