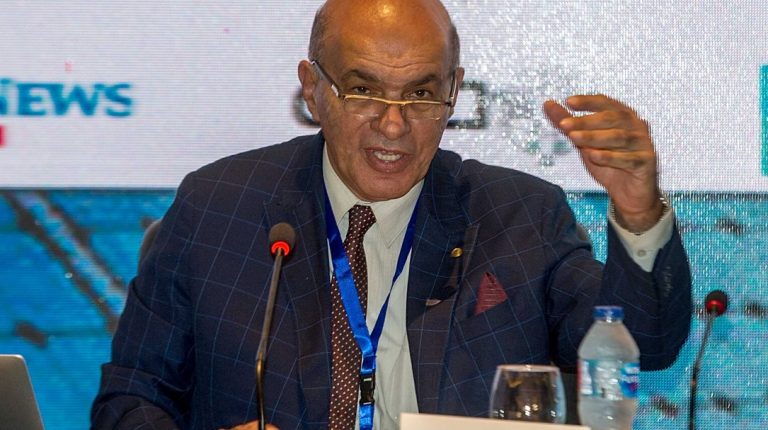 As the government reduced electricity prices for factories amid comprehensive measures to support the industrial sector, the general budget would bore extra expenses of EGP 6bn, according to government sources.

The sources told Daily News Egypt that the state’s decision to cut prices by 10 piasters per kilowatt saved factories EGP 3-6bn, but it’s normal amid the expected decline in power generation costs, especially with the growing renewable energy projects and the US dollar depreciation against the local currency. The industrial sector accounts for 28% of the total electricity consumption in Egypt.

Hafez Salmawy, Professor of Energy Engineering at Zagazig University, said Article 41 of the Electricity Law allowed the cabinet to lower tariff for any segment and the state is committed to paying the value difference.

He added that the value of the reduction is not significantly affecting many industries as it makes up less than 5% of the cost, however, it may be very positive on industries such as aluminum, iron and steel, in which electricity constitutes about 17% of the cost.

He stressed that the government has taken motivational decisions for factories in conjunction with the crisis of the Corona virus, but other mechanisms may be more encouraging in the long run for factories, including raising the efficiency of performance and reducing taxes, provided they are related to performance rates.”

With regard to reducing the price of natural gas for the industry to $4.5 per million British thermal unit (MBTU), Salmawy stressed that it would positively affect the industry because some factories were getting gas at about $5.5 per MBTU, a 20% decrease.