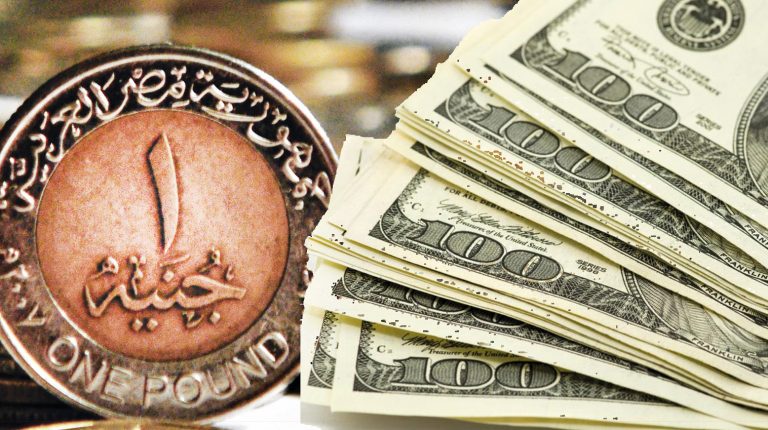 The cut came as preemptive move to support domestic economic activity in light of the recent global developments following the COVID-19 outbreak globally, according to the Central Bank of Egypt’s (CBE) press release.

Beltone Financial analysts see that it’s more of a relief to the costs/burdens to companies amidst rising uncertainties rather than a trigger to spur capex recovery to support growth. Egypt’s economic growth is primarily driven by spending on government mega projects. They believe the record-low headline inflation, which provided a cushion to absorb any supply shocks and the necessity of raw materials and/or intermediate good substitutes sourced at higher prices, backed the aggressive cut given the maintained real interest rates environment.

Beltone analysts maintain their average inflation expectations of 6.5%, which should keep headline inflation rates within the CBE’s target zone of 9% (±3%) by the year end.

The CBE affirmed, in its release, that it will not hesitate to adjust its stance to achieve its price stability mandate over the medium term. Thus, they do not see room for another cut, given that there are risks to domestic inflationary pressures from potential challenges to the supply chain.

Moreover, 300bps cut in interest rates should typically translate into EGP10bn savings from the interest payment bill, which is budgeted at 9.4% of GDP in the fiscal year (FY) 2019/20e, down from 10.3% a year earlier – being implemented at last quarter of FY20, they see another EGP 20-25bn saving in FY2020/21e. This should support funding for potential economic stimulus to mitigate contractionary impact of protection measures against COVID-19, as well as support investment spending on mega projects – the corner stone for +5% GDP growth.

Yet, the impact depends on the ease in yields, which we see not reflecting the entire cuts in policy rates amidst rising uncertainties proven by the rise in Egypt 5-year credit default swap. They believe yields will remain pressured by the low foreign appetite in the bills and bonds market since the onset of the global market panic.

For FX effects, Beltone analysts believe the strong FX buffers, with: i) $12.2bn in the non-official reserves as of February, and ii) $23.7bn in net foreign assets (NFAs), of which $4.4bn in banks’ NFAs should provide funding for these outflows without pressuring the currency.

Furthermore, the current account deficit (CAD) to benefit from the import bill relief, which should mitigate the slowdown on the exports and services side providing a fundamental relief to the EGP.

Moreover, although the aggressive cut provided the much-needed trigger to unlock capex lending potential, they see the uncertainties and possible supply-chain disruptions a key impediment to capex recovery limiting pressures on the currency as well.

In stock market, a typical scenario, such a bold interest rates cut should bode well for the market sentiment and liquidity. Yet, they see a financial panic driven by the inability to quantify the economic impact of the widespread of the COVID-19 both on the global and country specific fronts, which is evident in the continued sell-off that extended to key commodities as gold. Until there is more visibility, Beltone analysts believe domestic triggers will have muted impact on the Egyptian Exchange performance. They maintain their call to play Egypt tactically on trading momentum and call for a 2-tier portfolio classification.