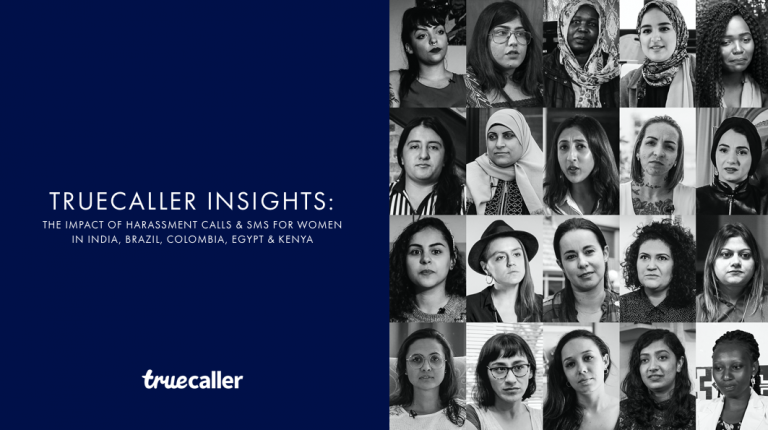 The app has recently released Truecaller Insights report aiming to understand the frequency and impact of harassment calls and messages on women in Egypt, Brazil, Columbia, India, and Kenya.

The decision to examine these countries in Truecaller Insights was based on previous reports and studies, but also on feedback the company received from the Truecaller community that harassment calls are on the rise.

The report combines quantitative research conducted by Ipsos in each local market, to get the statistics behind the problem, with face to face interviews with local women to give context and reality to the data.

Truecaller showed out that of all harassment, nuisance, and inappropriate calls, 98% are from an unknown origin, and the cities that are most commonly affected in Egypt are Cairo, Tanta, Mansoura, and Alexandra.

The research has revealed that 55% of women in Egypt reported irritation with these calls, and 46% reported feeling anger. Fear, anxiety, and worry are also common feelings that arise when women receive such calls.

More than half of Egyptian women takes action against harassment calls (60%), while 95% block the number, 60% just ignore the calls/SMS, 44% ask a male friend or family member to answer, 14% call their operators for help, and 2% report to authorities. Egypt showed the lowest reporting rate among all countries included in the report.