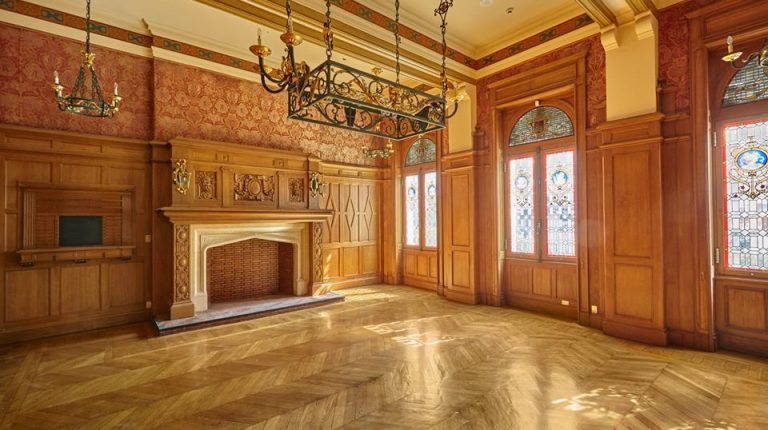 Aisha Fahmy Palace is a rare masterpiece with stunning architecture that makes visitors feel like they travelled backwards in time. This beautiful historic gem in Cairo nowadays hosts mainly art exhibitions like textiles and fine art paintings. Unlike other art exhibits, where people always focus on the displayed artworks, when the palace hosts an exhibit, its visitors get fascinated with the building itself. Even though, the palace has more to tell as it witnessed dramatic stories which ended with a murder crime. 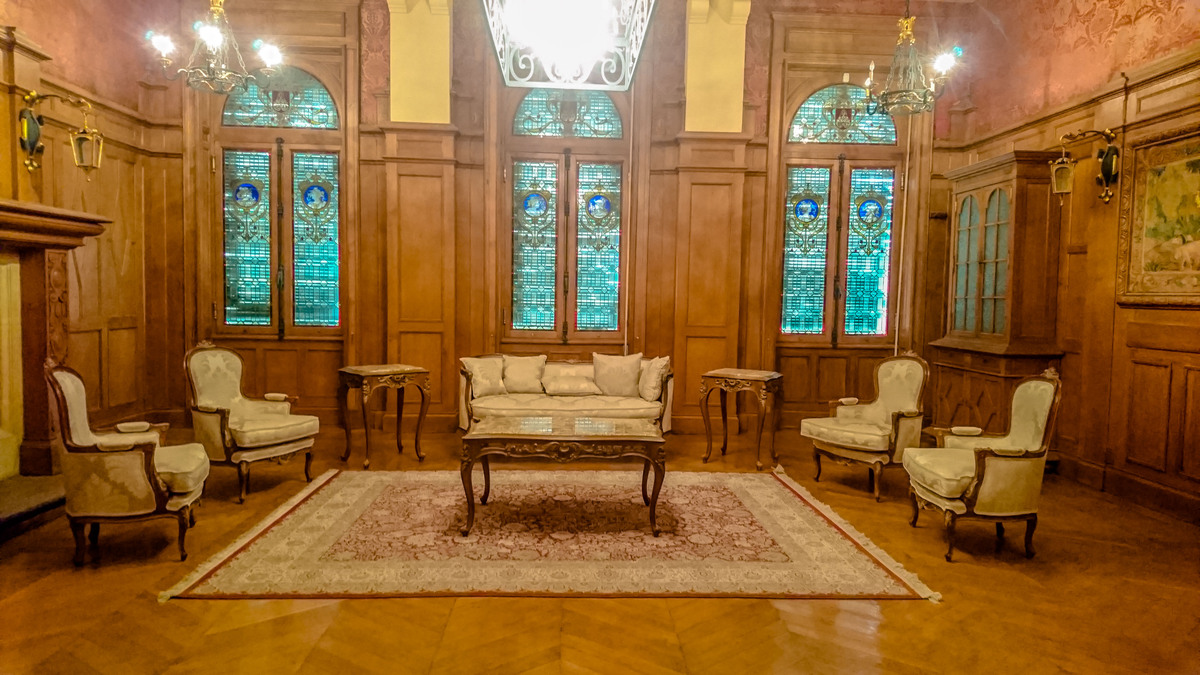 The tragedy begins when Prince Ali Bey Fahmy, dubbed “prince of youth”, became one of the richest men while he was in his 20s, after he had inherited his father’s wealth.

As the youngest child in the family and the only male besides four sisters, the young prince was spoiled. He spent money lavishly, had a flimsy life, and travelled a lot. Therefore, all aristocratic families at the time refused his marriage proposals to their daughters because of his bad reputation.

Fahmy became obsessed to build a wonderful palace, spending huge sum of money on it to be an architectural masterpiece. He also brought the most expensive furniture from Europe to put in that palace.

However, the destiny played its role in the prince’s life as he fell in love. Fahmy became infatuated with a French woman, Marguerite Alibert.

Alibert had a bad reputation too; she was born to a coachman and a housekeeper. At the age of 16, she gave birth to illegal daughter, Raymonde. Ten years later, she became a high-class prostitute, under the guidance of Mme Denant who ran a brothel catering to a high class clients.

Fahmy first encountered Alibert in Egypt while she was escorting a businessperson. But they were formally met in Paris in July 1922. Then, they had a formal Islamic wedding in January 1923.

After marriage, the masks of eagerness, love, and longing had to fall, and the truth had to reveal. Alibert was a woman with varied experiences, easily knowing her goal and seeking it, and Fahmy was the jealous husband.

Although she had not yet thought about betraying the prince, the difference in cultures started to create problems. She was the French woman who wants to dance and stay up late, and he was the Egyptian jealous husband who wants his wife to stay at home.

The problems between them escalated and the gap became greater; as he started to hit her in front of the servants, then apologised to her later. 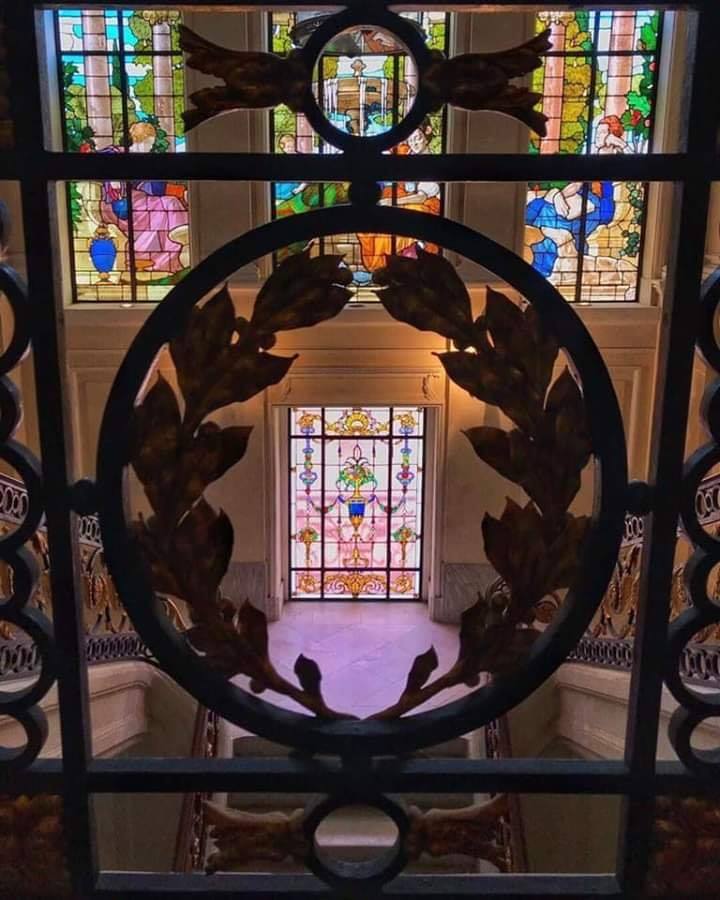 After only six months of marriage, in the summer of 1923, the couple arrived in London for holidays. A quarrel broke out between them. During the quarrel, Alibert shot her husband repeatedly from behind, striking him three shots in the neck, back, and head. He was later transported to the hospital but died of his wounds in about an hour.

During the trial in London, Alibert presented herself as the victim of the “brutality and beastliness” of her “oriental husband”. Alibert was defended by Edward Marshall Hall, one of the most famous British lawyers of that era.

The trial judge disallowed any mention of Alibert’s past as a courtesan, while Fahmy was described as “a monster of Eastern depravity and decadence, whose sexual tastes were indicative of amoral sadism towards his helpless European wife.” Alibert was acquitted of all charges.

Later, Alibert sued her late husband’s family aiming to lay claim to his property. A court in Egypt rejected the verdict at the Old Bailey and dismissed her claim.

The film was a look into the problems facing Egyptian men who marry foreign women, heavily portraying women as immoral gold diggers and cheats. This portrait angered the European community, and European newspapers attacked Wehbe demanding to ban the film screening. The film caused many problems between Wehbe and his wife leading them to divorce.

In 1958, a republican decree was issued to expropriate the palace and annex it to the state’s properties.

Cairo’s Aisha Fahmy Palace, known as Mogamaa Al-Fonoon (Arts Complex), in Zamalek, is one of the places where visitors can find art overwhelmingly surrounding them, in this royal mansion itself, even more than in the artworks it houses.

The palace is being managed by the Ministry of Culture’s Fine Arts department, as a prestigious complex of arts and culture.

The Visual Arts Department took over management of the palace after restoration was completed to prepare it for hosting visual arts exhibitions and artistic activities.

The hall dedicated to young artists is directly connected to the garden, where a number of other activities, such as music concerts and performances, can take place paralleling the displays, which showcases special national collections of artworks by Egypt’s leading artists.