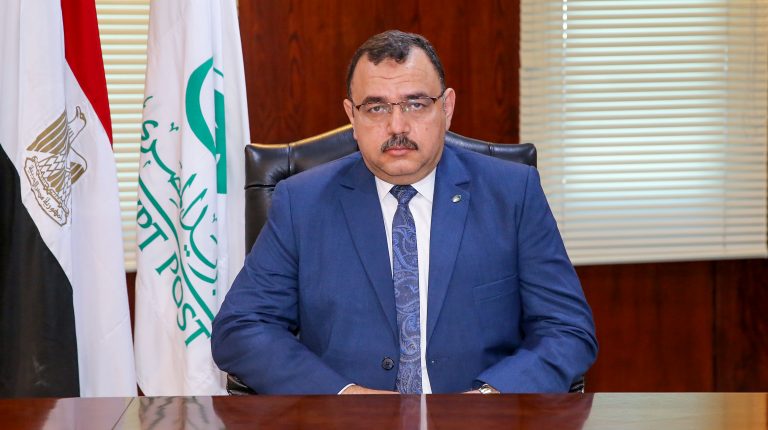 Abdo Elwan, the Acting Chairperson of Egypt Post, decided to cut interest rates on saving accounts to 8.5% from 9.25% as of 19 March after the Central Bank of Egypt cut its rates and the National Investment Bank cut rates by 1% on Egypt Post’s deposits in the bank.

He said that reducing interest on saving accounts and decreasing project financing costs, as well as lower inflation rates and improved economic indicators will contribute greatly to increasing investment, which will accelerate development and help maximise economic indicators.

However, the Egypt Post interest rate is still the highest in the Egyptian market.