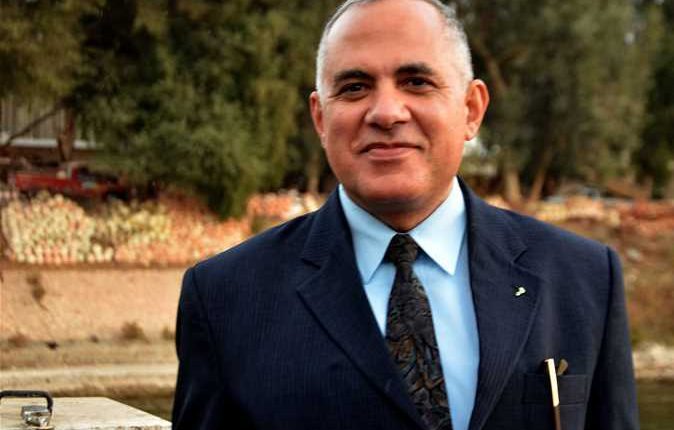 Egypt has comments on some technical issues in construction of the Grand Ethiopian Renaissance Dam (GERD) and Ethiopia has not sent the latest designs of the Dam so far, said Egyptian Minister of Water Resources and Irrigation Mohamed Abdel Aty on Saturday.

The minister added in a televised interview with DMC that Ethiopia has been blocking a solution to the GERD crisis since 2011, explaining, “they do not want any restriction in building the dam, so they do not fulfill promises and make words without signing international agreements.”

He said that Ethiopia suffers from major internal crises and wants to cover them by constantly raising controversy, pointing out that Ethiopian government claims it wants to save citizens from poverty through the GERD project while they are already spending huge budgets on the dam, although it could have been done at a lower cost.

Abdel Atti asserted that the Nile River is not owned by anyone but rather a joint ownership of several countries, who are entitled to agree on dealing with the construction of the GERD.

“It is not the first time that Ethiopia has made a crisis with neighbouring countries, as it has made a crisis with Kenya by building three dams and drying a lake without agreement,” the minister said. “Ethiopian refusal to sign the US-brokered agreement on the dam reflects a kind of fear to reach a solution. Egypt has proven good faith in more than one occasion.”

Sudan participated actively in the negotiations of the dam, and gave its observations on the agreement at the meeting that took place in the US, he said, noting that Sudan agreed with the text of the agreement, but did not sign it.

Regarding water rationalisation, the minister said “Egypt has satellites through which the seasons of drought can be predicted.”

“The Egyptian share of Nile water has not changed for 100 years, which constitutes a burden on the state in meeting the country’s water need,” Abdel Aty said.

Egyptian farmers are very conscious of how to rationalise water consumption, he said, pointing out that several farmers were chosen to travel to Jordan to exchange experience over rationalisation of irrigation systems.

He said that there is also awareness in households, especially in the popular neighbourhoods, to rationalise water consumption, pointing out that the state started desalination of sea water for drinking.

On 20 March, Ethiopian Foreign Minister Gedu Andargachew said Ethiopia demands “serious and fair” talks in order to return to the negotiating table with Egypt and Sudan over the dam, in an interview with China Global Television Network CGTN. The Ethiopian minister said resolving the dispute requires a “strong political will” from the Egyptian side.

Andargachew called on the Arab League to “seize this opportunity to play a positive role in establishing good relationship between the Horn of Africa and the Middle East.”

He termed the agreement reached during the Washington negotiations as a “hasty agreement that will not benefit any party,” justifying Ethiopia’s withdrawal as being pressured “to sign the agreement without addressing the main issues of the tripartite dialogue in the United States.”

Tensions between Cairo and Addis Ababa escalated recently after Ethiopia did not attend the last US-sponsored meeting with Egypt and Sudan in Washington to sign the final agreement over the rules of filling and operating the GERD. The agreement was drafted by the US, and initiated by Egypt, but not signed by Sudan or Ethiopia.

Over the past weeks, Egypt sent similar letters to the Arab Gulf and European partners to seek support in the case.