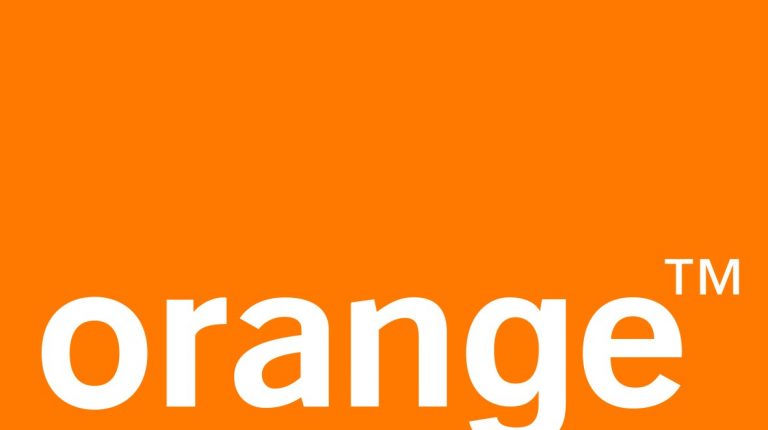 In an effort to support women with breast cancer and out of its eagerness to be part of all humanitarian initiatives aimed at developing and supporting women in general and the Egyptian community in specific, Orange Egypt has announced its participation in the “21 Days” campaign launched by Baheya’s Foundation in cooperation with the National Council for Women for early detection and treatment of breast cancer.

Orange donation aims to assist in reducing waiting lists from a current average of 45 days to an ideal 21 days before Mother’s Day, noting that waiting lists have reached about 5,300 cases.

On this occasion Hala Abdel-Wadood, Head of Public Relations and Corporate Social Responsibility at Orange Egypt, expressed her pride in contributing to one of the most important humanitarian initiatives in 2020, which comes in line with company’s social responsibility strategy, noting that such initiatives is one of the best ways to send a message of support and solidarity to the Egyptian mother on her celebration day.

“The initiative gives hope and reassurance to more than 5 thousand Egyptian mothers and sends a clear message of support to them and their families,” she added. “We are talking here about an initiative that will benefit tens of thousands of Egyptians and families of women who are on the waiting lists.” added Abdel Wadood.

It is worth noting that “Baheya” is a non-profit charitable organization that runs a hospital equipped with the latest detection equipment and treatment for breast cancer, and the foundation works to save the lives of hundreds of women by providing an outstanding and integrated service in early detection and treatment.

Baheya Foundation enjoys great credibility among theEgyptian women, which has made it a target for a large numbers of women wanting to be screened and treated. The high demand on the hospital resulted in a long waiting list where women who want to be examined have to wait 45 days, and this negatively affects their health and psychological state.